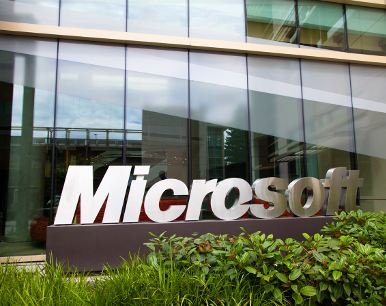 Microsoft has announced the expansion of its Cheyenne data center in Wyoming, just one week after it announced the plans to build its US$1.1bn facility in Iowa, US.

Microsoft will invest $274m into the expansion which will bring its total investment within the area to nearly $500m.

The construction on the expansion is due to begin in late spring with its first phase expected to be operational by summer 2015.

Wyoming’s governor Matt Mead announced Microsoft’s expansion and welcomed its decision and the investment into the state.

“I have made growth of Wyoming’s technology sector a priority,” Mead said.

Its Q3 2014 results showed revenue for Microsoft Azure grew by 150%, showing its focus on cloud services, on which it has been investing to expand its data center foot print.

In February, the company launched two data centers in Japan, one in China, and a report of a plan to build a $9bn data center in Korea came out.