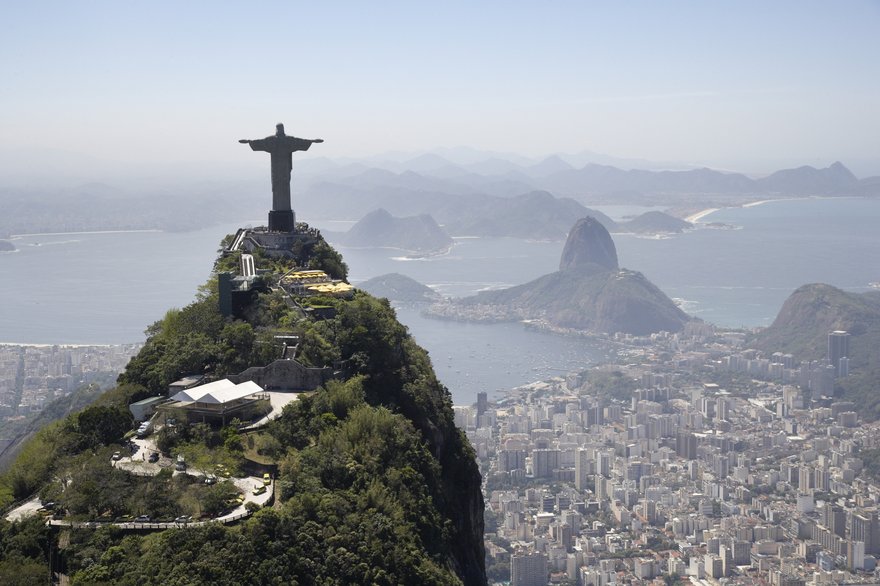 Microsoft has opened the doors to its Brazil South Azure data center in the Sao Paulo state.

Microsoft said the Sao Paulo state data center will provide customers in the region with better performance through reduced latency.

It will also allow them to have three copies of their data in the country through locally redundant storage.

Azure delivers a 99.95% compute SLA and enables users to run solutions on the same cloud that powers Skype, Office 365, Bing and Xbox.

Microsoft said it has invested US$15bn into its global data center infrastructure.

Azure is currently operating out of ten regions worldwide and is available in 89 countries.

In March, Microsoft brought online its first data center to support the Azure cloud in mainland China in partnership with 21Vianet.

Most recently it helped the Ministry of Information Communications Technology in Jordan to co-launch a national cloud.