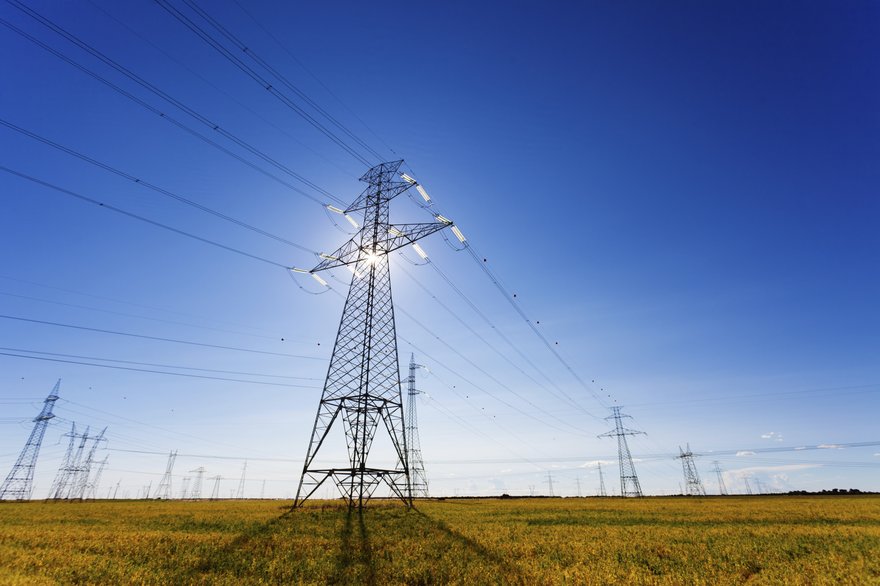 Malaysian data center providers are feeling the pinch ever since the electrical tariff was revised in January earlier this year.

It was the first revision to power prices the government made since June 2011, and has resulted in a 16% jump in the power bills for some data center operators, according to a report on The Malaysia Reserve.

Electrical bills contribute to almost half of business costs for these operators, and they have since warned costs could eventually be passed to customers.

MDCA is an alliance of 17 data center providers in Malaysia formed in October last year, and includes some of the largest data center operators in the country such as AIMS, Basis Bay, CSF and NTT MSC Sdn Bhd.

The increase in tariffs is part of the Malaysian government’s plan to gradually phase out fuel subsidies.

According to information available from TNB, only water and sewerage operators are offered a special tariff at the moment.

In addition, a separate, parallel measure will see fuel costs being reviewed every six months and any new increases in fuel prices passed down.

TNB currently runs a network of hydroelectric power stations in Malaysia, though the vast majority of power in the country is still generated using non-renewable fuel such as gas, oil and coal. This means that additional tariffs hikes are entirely possible.

Malaysia has been working hard to position itself as a data center hub in the region.

This jump in the price of power means that Malaysian data centers may have a harder time competing with regional rivals such as Singapore, where data center operators are offered a special rate if they meet a certain threshold in electrical consumption.