In Dallas, San Antonio and Austin

Additionally, the pair will exchange 1,500 route-miles of fiber in Texas, enabling each to pursue their own expansion plans.

Richard Rosmarin, chief strategy and marketing officer at Logix, said that the purchase “increases our scale to reach new customers and accelerates our conversion of customers from tier 2 circuits to our own fiber assets.” 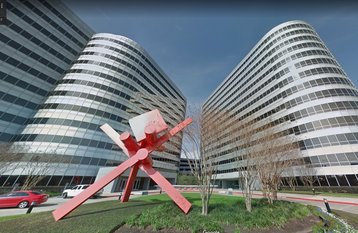 The expansion could prove useful for the company: Dallas is a prime data center market, having seen 22MW of net uptake in the first half of 2017, according to CBRE.

Dave Dane, Logix CEO, said: “The transaction follows our recent acquisition of Alpheus Communications and further bolsters our scale of fiber assets. This expanded reach will greatly enhance our fiber initiatives and allow Logix to further capitalize on the enormous growth opportunities in our core markets.”

FiberLight owns 1.7 million fiber miles across 44 US locations, with infrastructure in tier 1, 2 and 3 markets.