But first it will start smaller

Data center operator LightBound is preparing to double in size as its two adjacent facilities near capacity in Indianapolis, Indiana.

The Internet, voice and data solutions provider is laying the groundwork for a new data center on the same site that will eventually grow to around 80,000 square foot (7,432 sq m) for a cost of roughly $80 million. 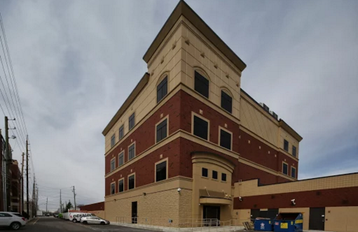 “This data center expansion is a big deal because it allows big companies to come to Indianapolis,” CEO Jack Carr said in an interview with the Indianapolis Business Journal.

“To have these capabilities here in town is a big deal.”

The latest facility will be located at 700 W. Henry St. Construction could begin in mid-2018, and take several years to reach its full size.

LightBound has 55 employees and expects to generate $30 million in revenue this year.