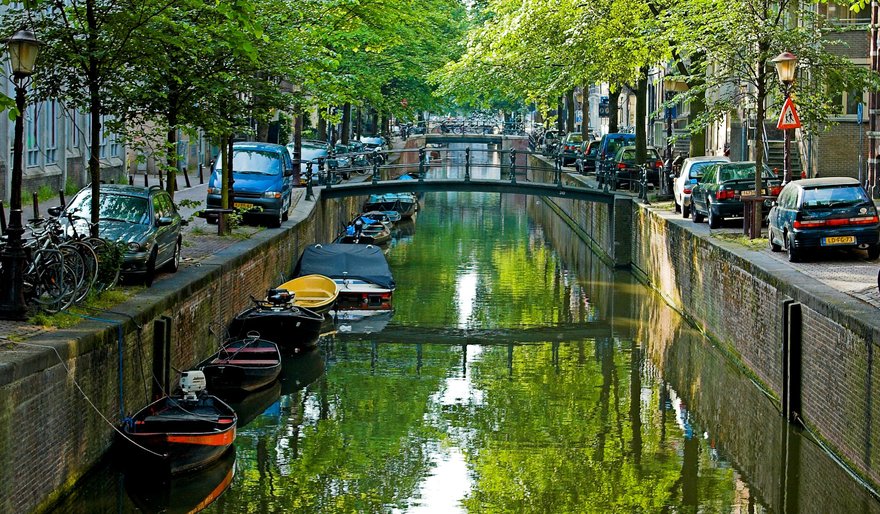 Carrier-neutral colo service provider Interxion is speeding up its data center expansion to keep up with customer demand.

Interxion is accelerating the completion of its 7,200 sq m of equipped space in its Amsterdam AMS 7 data center and is increasing customer available power to 15 MW.

The AMS 7 facility has two phases totalling around 2,600sq m of equipped space and approximately 6MW of customer available power to its four previously announced phases.

Interxion said the remaining five phases are scheduled to open from Q3 2014 to Q2 2015.

It is also speeding up the completion of its 3,600 sq m, FRA 8 Frankfurt facility.

Built in two phases that are due to open in the first half of 2015, it schedules for the first two 900 square metre phases is unchanged, with openings scheduled to take place in the second and fourth quarters of 2014.

The high demand in customer orders has encouraged Interxion to increase its 2014 annual capiture expenditure guidance to €175m to €200m.

Interxion said that around 70% of its capital expenditure for 2014 will be to satisfy signed customer contracts.

The capital expenditure associated with the complete build out of all six phases of AMS 7 is expected to be approximately €115m.

And the capital expenditure associated with constructing all four phases of FRA 8 is expected to be approximately €67m.

Interxion said it has entered into a €100m senior secured credit facility, which has an initial maturity date of April 14, 2015 with the option to extend for a further 12 months, due to the increase in demand from customers.

Interxion’s CEO David Ruberg said that the strong bookings began in Q4 2013 and has continued throughout the beginning of 2014.

“Consistent with our strategy to prudently align investment with customer demand, we are accelerating and expanding construction of AMS 7 and FRA 8 in response to committed customer orders.”