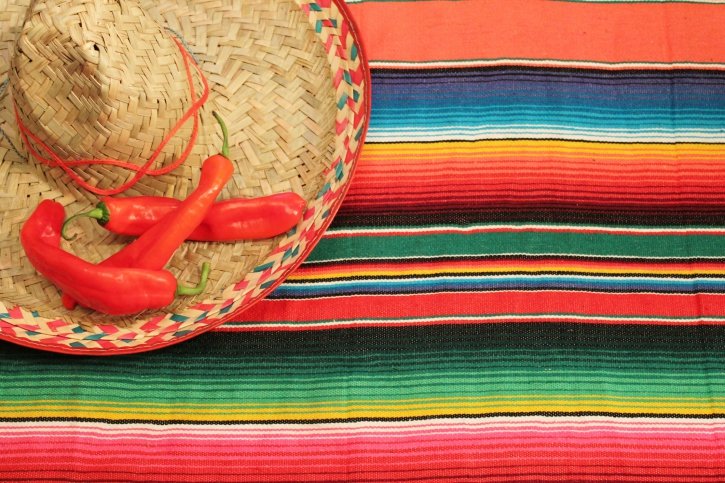 The facility will host thousands of servers and offer a full range of SofLayer cloud services including bare metal and virtual servers, storage, security and networking. It is part of an ongoing global expansion that will see the company build a total of 15 new data centers.

“The Mexico cloud center brings IBM Cloud’s complete portfolio to the doorsteps of local customers, who can run workloads and applications in the cloud while taking advantage of in-country data and compute services, security, high-speed connections, and 24/7 support,” said Salvador Martinez Vidal, general manager of IBM Mexico. “We look forward to offering customers our global IBM capabilities from a local Mexico address.”

Viva México
Last year, IBM announced plans to spend $1.2 billion on infrastructure in order to support the growth of SoftLayer – a cloud provider it acquired for $2 billion in 2013. The additional facilities will bring the total number IBM’s cloud data centers to 40.

IBM believes Latin America will see more than 25 percent growth in the cloud-computing business within the next three years, and the SoftLayer expansion includes data centers in Mexico and Brazil.

IBM customers can back up their data to any SoftLayer data center in the world using the company’s private network, which doesn’t charge for bandwidth. The latency between Querétaro and SoftLayer facility in Dallas, for example, is quoted as less than 25 milliseconds.

As with other recently opened SoftLayer data centers, new customers in Mexico will get $500 off  the first month of service.

There are confirmed plans for further sites in Sao Paolo, Washington DC, Dallas, Montreal, Sydney, Dubai, Shanghai and an unspecified location in India. Rumors about a new build in Seoul, South Korea, haven’t been confirmed.