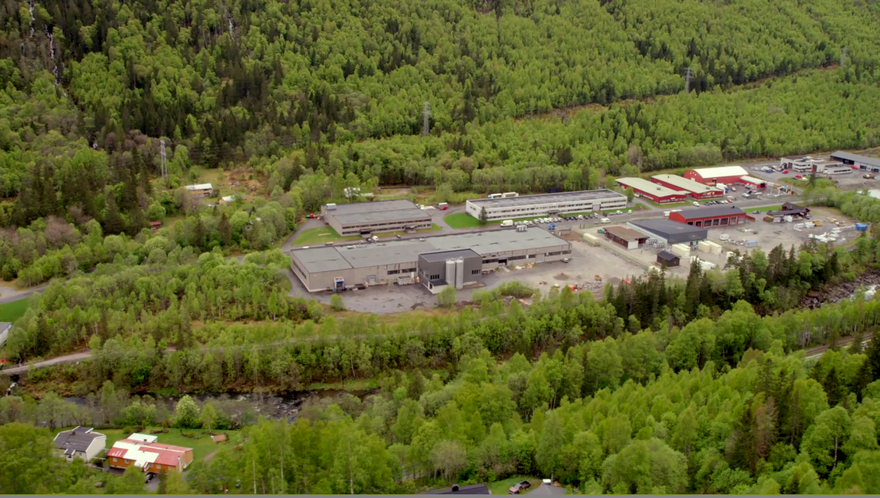 Like its first data center in Rennesoy, near Stavenger, the new facility is run on hydropower and is cooled using water from mountain streams.

An application to the Uptime Institute, for Tier III rating, is pending and its power usage efficiency (PUE) is rated at 1.2.

The N+1 facility was completed in six months.

The Rjukan site is in Telemark, which became Norway’s early industrial heartland as a consequence of the abundance of hydropower.

The data center is the first phase in a £60m investment to build a large ‘zero emission’ collocation facility in Rjukan.

As reported in DataCenterDynamics Green Mountain will offer clients the option to fix power prices for ten years as a way to off-set risk as power prices fluctuate.

Green Mountain CEO Knut Molaug said the attraction for businesses is about low-cost low-risk and a low-carbon footprint.

The UK currently generates 9%of its power from renewable energy sources, according to SSB - the European Network of Transmission System Operators for Electricity -  which estimates that 98.5% of Norwegian electricity is green power.

“The bottom line is that UK companies can make an estimated 30% saving on operating costs,” Molaug said.

“Since we opened our first data center we have found that there is a massive demand for stability, sustainability and scalability.”