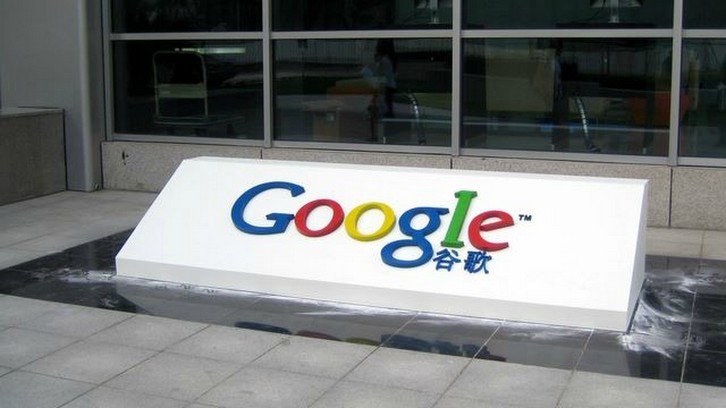 In the last three months, Asia’s Internet grew by the equivalent of the entire population of Canada. That growth rate is why Google is so keen to establish a physical presence in the Asia-Pacific region, according to Joe Kava, vice president of data centers at Google.

“More than half of the world’s population lives in Asia, which also has nearly half of the world’s Internet users,” noted Kava, who deliver a keynote at the Datacenter Dynamics Converged 2014 conference in Singapore in October, in which which he also shared information on Google’s use of machine learning to improve its already impressive PUE (power usage effectiveness) figures.

More new Internet users are coming online each day in the Asia-Pacific region than in any other region in the world, said Kava. And hearing from him, it makes perfect sense for Google to locate its data centers physically closer to the population it is serving in Asia, especially when the majority of people in the world that have yet to come online also happen to live there.

Google goes multi-story in Singapore
Google opened two data centers in the Asia-Pacific region in 2013, located at Jurong West in Singapore and the Changhua County in Taiwan.

Despite being designed and built around the same time, they couldn’t be more different in terms of their design and characteristics. The Singapore data center was built on a meager 6 acres in the land-scarce city-state, while the Taiwan site has more than 37 acres.

“We looked at a number of factors, such as net neutrality, the [business] climate, data privacy,” said Joe Kava to DatacenterDynamics, explaining why Google chose Singapore to build a datacenter. “Singapore was an easy choice when you look at all these factors, and it is one of the top of our list in Asia.”

Kava does not appear to be fazed by the hot and humid environment here, pointing instead to other Google data centers with similar challenges. “We have a data center in South Carolina where it gets hot and humid in summer,” he said. “We know how to build for heat - if designed right from the start.”

Despite this enthusiasm for Singapore, Kava admitted that it is “so much easier” to build a datacenter with a large plot of land. He explained: “It would be easier if you have lots of space to lay things down. It becomes more of a logistic challenge to build within a small space.”

Kava revealed that the Singapore datacenter is cooled by “NEWater” - the brand name Singapore’s Putility Utilities Board gives to purified potable water that is reclaimed from sewage wastewater.

Environmentally friendly in Taiwan
Built to be Asia’s most efficient and environmentally friendly data center, Google’s Taiwan datacenter uses a nighttime cooling and thermal energy storage system that cuts its energy use by as much as 50 percent compared with older facilities. These systems reduce costs by allowing companies to run air conditioning systems at night when power rates are cheaper and rely on stored cooling capacity during the day, when the rates go up.

“One way we’ve increased efficiency in Taiwan is through the use of a nighttime cooling and thermal energy storage system - though it’s not a revolutionary idea, it’s the first of its kind in our global data center fleet,” said Kava.

Pulling out of Hong Kong
Not everything is a bed of roses though, even for a business the size of Google. The company in December last year officially scrapped plans to establish a planned data center in Hong Kong, citing cost and difficulty of acquiring “spacious land” there, according to a report published late last year on the Wall Street Journal.

“While we see tremendous opportunity and potential in Hong Kong… we will not be moving ahead with this project,” said Taj Meadows, the Asia-Pacific policy communications manager for Google at that time. “To keep up with the rapid growth in users and usage across the region, we need to focus on locations where we can build for economies of scale.”

Of course, rumors had already started for some time when the 2.7-hectare plot of land granted to Google by the Hong Kong Science and Technology Parks Corporation continued to sit vacant almost two years after a groundbreaking ceremony for the originally-planned $300 million facility.

The allusion to the lack of space seems somewhat implausible considering that the Singapore facility is even smaller at 2.45 hectares, leading to speculation that Google pulled out for political or other reasons. As it is, the land has been returned in accordance to the provisions stipulated in the agreement.

So will Google be building any new data centers in this region? The answer is apparently no - at least for now, Joe Kava told local media last month. According to him, Google will focus on growing its investments in the region instead.

“So we are of course very committed to this region. While we have no plans to build more data centers here, we are still growing our investments, including a long-term US$120 million (S$152.6 million) commitment to Singapore,” he told TODAY newspaper.