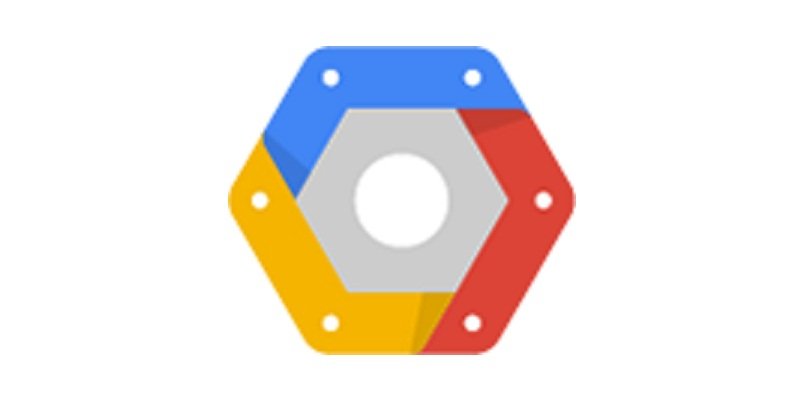 Google has cut the price of its Compute Engine cloud infrastrcuture as a service (IaaS) product by approximately ten percent globally.

"We believe that compute — the core of any cloud workload — should be simple and fast to provision, scale without effort, and be priced in accordance with Moore’s Law," said Urs Hölzle, Google's senior vice president of technical infrastructure, in a blog post which announced immediate cuts of about 10 percent for all instance types in every region, and credited "increased efficiency in our data centers as well as falling hardware costs".

Other cloud vendors will almost certianly follow suit, in particular Amazon, Microsoft Azure. Larry Ellison, CTO of Oracle promised that Oracle's cloud would also get into price-war mode at this week's OracleWorld event.