With predictable performance guaranteed by SLAs

Google Cloud Platform has rolled out a Beta version of Dedicated Interconnect – a networking service that connects customer on-premise networks directly to Google’s own network for the purposes of hybrid cloud computing.

The service is aimed at Google’s largest corporate customers and is one of the more advanced networking products offered by the company. 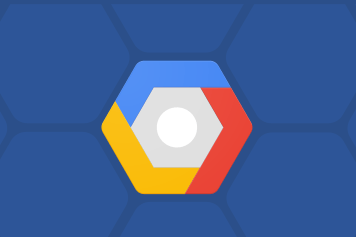 The service is available through one of Google’s Points of Presence – usually located in large colocation data centers in major connectivity hubs, like San Francisco, Dallas, London, Amsterdam and Singapore.

It promises better performance and could even help save on costs when compared to services running over public Internet, if the amount of data transferred is large enough.

Dedicated Interconnect is available in 10Gb/s increments – a single interconnect can include up to eight circuits, resulting in capacity of up to 80Gb/s. It can be configured to offer a 99.9 percent or a 99.99 percent uptime SLA, as long as the customer pays for additional redundant connections.

Google notes that the circuit between a customer’s network and Google’s own network is not encrypted by default, so those sending sensitive information would need to consider their own application-level encryption.