Its 46th zone around the world

The 46th GCP zone globally is dubbed asia-southeast1-c, and the availability of a third zone is expected to make it easier for customers to build highly available services in Southeast Asia. 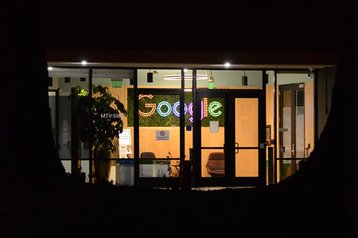 While Google rolls out new zones on a regular basis as part of an aggressive growth plan, the landmark is of special significance: The launch of this latest zone means that all 15 GCP regions around the world now have three or more zones.

“We build every region with the intention of providing at least three zones because we understand the importance of high availability. Customers can distribute their apps and storage across multiple zones to protect against service disruptions,” wrote Dave Stiver, product manager at GCP, in a blog post.

Both facilities are multi-story data centers and are located side-by-side, likely due to Singapore’s absence of natural disasters. The company says that the mechanical and electrical systems for both buildings are completely segregated.