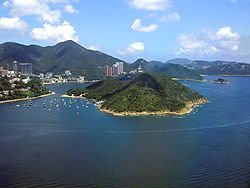 Google broke ground this week on its $300m facility in Hong Kong which the company had announced in September.

The search giant said the site would be operational in early 2013.

"We're working as quickly as we can to get this facility operational so we can keep up with rapid growth in capacity demand across the region," Simon Chang, head of Google's hardware operations in Asia.