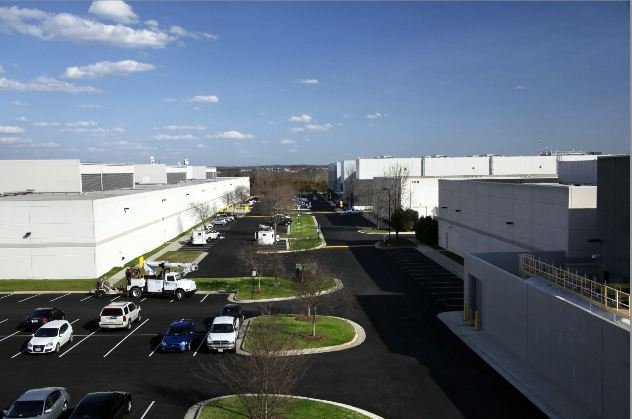 The operator said both standards describe its operational controls and assess the effectiveness of those controls based on testing conducting over a minimum six-month period.

Equinix’s chief global operations officer Sam Kapoor said: "Equinix has a long-standing commitment to data center operational excellence. With the successful achievement of SSAE16 and ISAE 3402 reports for 68 data centers across North America and EMEA, our customers can be confident that Equinix delivers the highest levels of security and environmental controls."