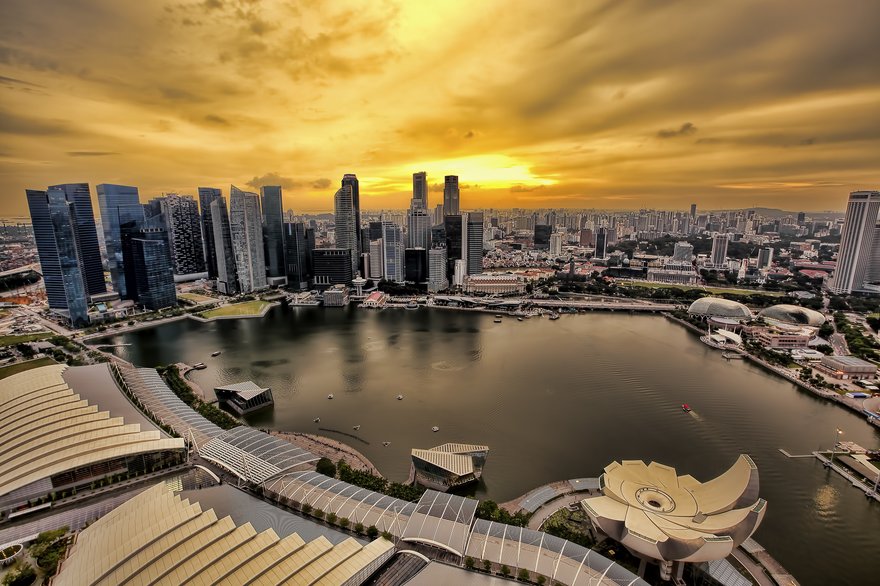 The Singapore Government will be setting aside S$100m (US$80m) to fund two major R&D initiatives that have been designed to encourage the efficient use of energy in buildings. Part of this initiative includes research into green data center operations.

The government shared the plans for the first time at the inaugural Energy Technology Roadmap Symposium held at the Suntec City Convention Centre in Singapore on 30 July this year.

As outlined in the official statement, the five roadmaps were developed in collaboration with industry stakeholders, academic experts and technical consultants, and will be led by six public agencies including the BCA, the Economic Development Board (EDB), the Energy Market Authority (EMA), IDA, the National Environmental Agency (NEA) and NCCS.

Addressing energy use in buildings
Yeoh Lean Weng, director of energy and environment research at Singapore’s National Research Foundation, told The Business Times the focus for his group is to develop technologies to reduce energy use in building. In Singapore, buildings - including households - consume about 50% of the country’s electricity, which means that improving energy efficiency of buildings themselves can go a long way towards reducing overall energy use.

Regarding data center specifically, Singapore currently hosts 58% of Southeast Asia's data center capacity, and these energy-intensive facilities currently consumes about 7% of Singapore’s electricity, according to figures collected by the NRF. The objective is to broadly examine technology trends ranging from facility systems to IT systems and outline a framework upon which the research community and data center industry can progressively assess their technology options.

Of course, the high temperatures and humidity inherent to Singapore does makes cooling data centers in the country more energy-intensive compared to elsewhere. And it reduces the potential use of free cooling.

Technology in the data center
So just how can technology be leveraged to increase energy efficiency in the modern data center? To better understand what is stake, FOCUS spoke with Kenny Sng, a solution architect team leader and IT capacity planning manager for Intel.

Sng says there are many areas the Government could be looking at, including the Cloud and the continued deployment of virtualization technologies. Sng also suggests giving closer attention to the network, from adopting 10Gbps Ethernet or switching to fiber optics. “It’s the little things that counts,” Sng says.

He says the industry could also look more at solid-state drives (SSDs), which consume less energy and generate less heat – and in turn reduce the need for cooling. While they are nowhere as cheap as traditional hard disk drives, their performance has meant cloud providers are starting to place them in their tiered offerings.

He also believes refresh cycles should be looked at. “I cannot overemphasize the refresh cycle. [Data centers] have been going on three-year four-year refresh cycles; those are good guidelines to go with,” said Sng. “Anything beyond that, you find there is a risk of hardware not matching up with your application environment.”

The other new roadmap that relates the most closely to data centers will be plans to study the feasibility of carbon capture, storage and use. The idea is to capture the emissions from Singapore's power plants, refineries and petrochemical industries in the longer term future, and extracting carbon dioxide (CO2) for storage or use. Certainly, this is an increasingly important topic for data center operators as the emphasis on clean energy grows around the world.

Due to the challenges of storing the recovered carbon in land-scarce Singapore, however, one approach would be to utilize the CO2 into products such as liquid fuels and hydrocarbons. Another possibility would be to negotiate with other countries to store CO2 at foreign locations, though the high cost of transporting it over long distances may limit options.

“It can provide an interesting revenue stream, for instance in oil recovery,” Cecilia Tam, from the International Energy Agency, says in a report carried on Channel News Asia “In countries like Singapore where you don't have suitable storage sites it is a good opportunity to demonstrate and develop these technologies, but there is a question of scale that will need to be addressed in the longer term."

Learn what the Singapore Government’s roadmap for Green Data Centers includes in an interview with i3 Solutions Ed Ansett here.