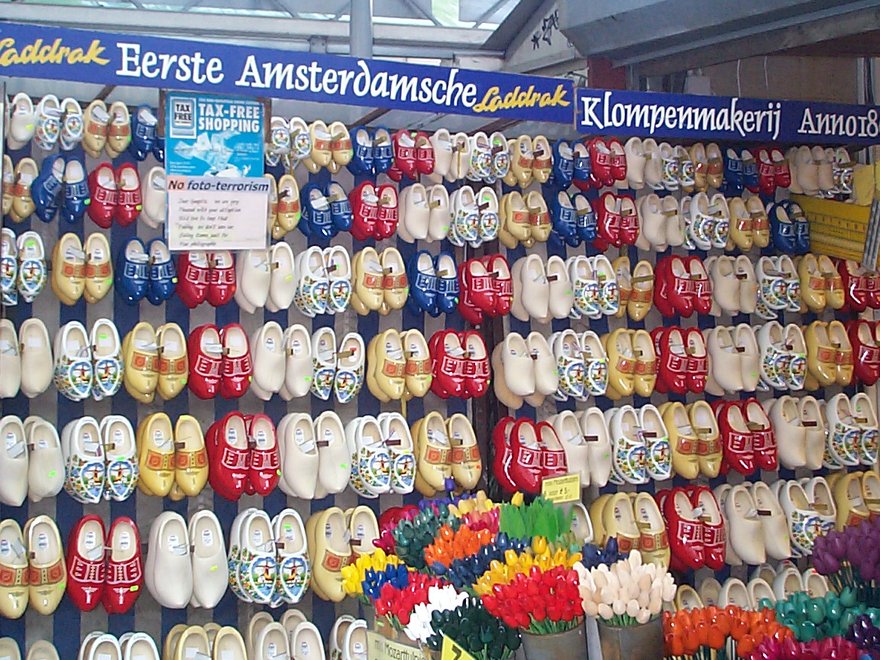 Twenty of the largest data center operators in the Netherlands have come together to establish a trade association which aims to encourage the growth of the domestic industry.

The Dutch Datacenter Association (DDA) wants to raise awareness of the economic importance of the data center market, influence government regulation and policy, and contribute to education and technical standards.

Its members include both local and international companies, such as Alticom, BT, Digital Realty, Equinix, EvoSwitch, Interxion and TelecityGroup. Together, they run more than 70 data centers across the country.

Strength in numbers
DDA says domestic IT infrastructure and cloud providers have had a positive effect on employment and state income, and the organization would like to see this trend continue. It plans to act as a party in negotiations with stakeholders and the Dutch government, support projects related to the environment, society and education, as well as publish ‘best practices’ and guidelines.

The association will be governed by a five-member foundation board, with notable IT blogger Stijn Grove - who previously worked for CompuServe, Samsung Telecom, Colt and EvoSwitch - serving as its managing director and Equinix’ Michiel Eielts as chairman.

“The Dutch datacentre sector has matured. We need our own organisation to maintain what we have built up and to grow stronger as we face the future together,” explained Grove.

“Furthermore, there was a need for one clearly visible representative in The Netherlands of the datacentre sector that could engage in constructive interaction with stakeholders and the government. This cooperation allows us to achieve tangible results faster and to make sure that our economically and socially significant sector is given the attention it deserves.”

The organization’s structure is open, and DDA expects to attract more members in early 2015.