Building a new IP system in the heart of East Africa 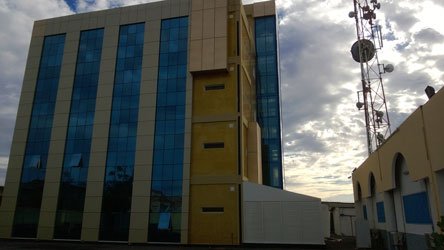 ChinaNetCenter, the cloud platform provider, is partnering with the Djibouti Data Center (DDC) network in east Africa to improve the end-user internet experience across the region for its customers.

The Djibouti Data Center (DDC) has concluded a cooperation agreement with ChinaNetCenter which will build a content delivery network (CDN) service node in the DDC which will bolster its end-user Internet access experience within Africa and its global network. 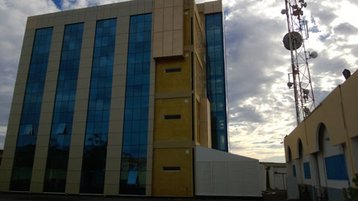 System is based on Juniper Networks’ switching technology

By joining the DDC ecosystem ChinaNetCenter expands its connectivity in Africa and can provide higher performance and low latency connectivity across many of the world’s fastest growing emerging markets.

Based on Juniper high speed switching technologies and the use of route servers, the DjIX is a new IP ecosystem in the heart East Africa. It is capable of reaching the entire region via an extensive existing network of transoceanic and regional fiber cable systems that hub through Djibouti. (Click here to see cable systems hubbing in Djibouti )

“We are very excited about having China’s largest CDN provider join the DDC community, which is now a leading regional hub providing advanced services in Africa to our partners,” said Anthony Voscarides, Chief Executive Officer of the DDC.

“The DDC and DjIX ecosystem is best positioned in east Africa to attract major global CDN providers, and positions the hosting DDC ecosystem as a major internet hub in Africa for the ’good of the Internet’ and the rapidly growing Internet  communities across all of Africa.”

“The partnership with the DDC will extend our network reach to Africa and help us better serve our customers,” says Chu Minjian, Board Member and Vice President of ChinaNetCenter. “This new network deployment brings ad­­­vanced CDN technology to east Africa and will ensure the delivery of a faster and much improved Internet experience to the markets and customers we serve. ChinaNetCenter’s globalization strategy was officially launched in 2010 and has been successfully collaborating with oversea partners to expand our global footprint. We’re delighted to continuously provide high-quality global CDN service to our customers.” 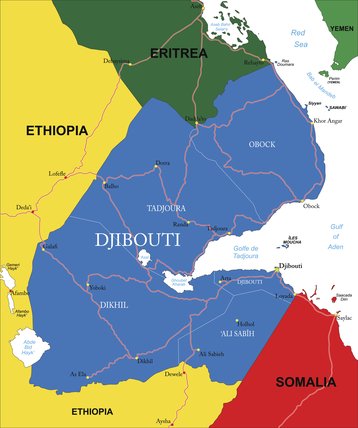 Serving the population of East Africa

In 2015, the DDC implemented the neutral, open, and independent DjIX which now provides global and regional telecommunications, mobile network operators, ISPs, content and CDN providers greater control over their Internet traffic flow to better serve the populations in east Africa.

The DjIX has now grown to serve the core DDC ecosystem and its unique access to 11 international and regional fiber cable systems, to provide a high speed and resilient IP exchange facility. CNC also has 3 nodes in the Middle East region (UAE, Doha, and Kuwait) which are used primarily for Middle East and northern Africa coverage.

The DDDC is the first and only Tier 3 carrier-neutral data center ecosystem in east Africa with access to all the major international and regional fiber optic systems which connect Europe, the Middle East, and Asia markets with Africa – including upcoming AAE1 and SMW5. The DDC also operates the Djibouti Internet Exchange (DjIX), a neutral and independent IXP in Africa.

The DjIX offers high speed, reliable, and resilient service. Both the DDC and DjIX are catalysts in east Africa which enable new applications and services that help to drive economic development and social well being in the region.