DCD podcast out now: What it's like to build Google's facilities in Northern Virginia

It's all about cooperation, says Sarah Godbehere

Northern Virginia is the greatest concentration of data centers in the world, and it's growing at such a huge rate that infrastructure like power can scarcely keep up.

So what's it like being at the center of that storm, constructing a continuous flow of new facilities to power the cloud? In the latest episode of the Zero Downtime Podcast, we find out. 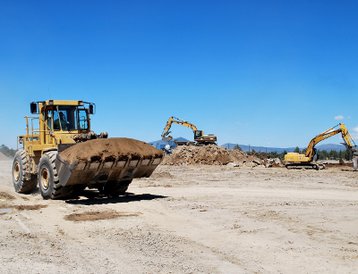 "I turn a dirt field into a data center. And a data center is basically a giant warehouse, full of what are essentially computers that are really the physical embodiment of the cloud," says Sarah Godbehere, a program manager for global data centers at Google.

For the last three years, she's managed construction on a Google campus in Northern Virginia. She's built new data centers, and she's had to go back and upgrade existing ones.

"Someone described that as performing live surgery, on something that's currently serving traffic. You have to be very careful that you're not disrupting any of that," she says - though she lightens the image up, by telling us it's actually like Hasbro's children's game Operation: "You've gotta take your little tweezers and like pull the thing out without buzzing anything." 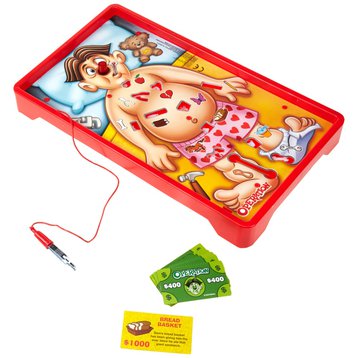 She's thriving as a young woman in an industry full of older men, and gives a lot of credit to women who went before.

She also benefits from being on what she calls the "owner side," in charge of the project, not just following orders.

Before Google, she worked at an electrical contractor: "The general contractor (GC) would come to us and say, 'You need to put an outlet right here.' I'd say 'why are we doing that? What are you trying to achieve?' And they're like, 'just do it.' I was like, 'Ah, this is terrible. Wait till I go work at a GC.'"

She decided, as an owner she wants to be different: "As an owner, I'm gonna figure out why. And make sure I'm explaining that to folks."