DCD Europe: People are the edge 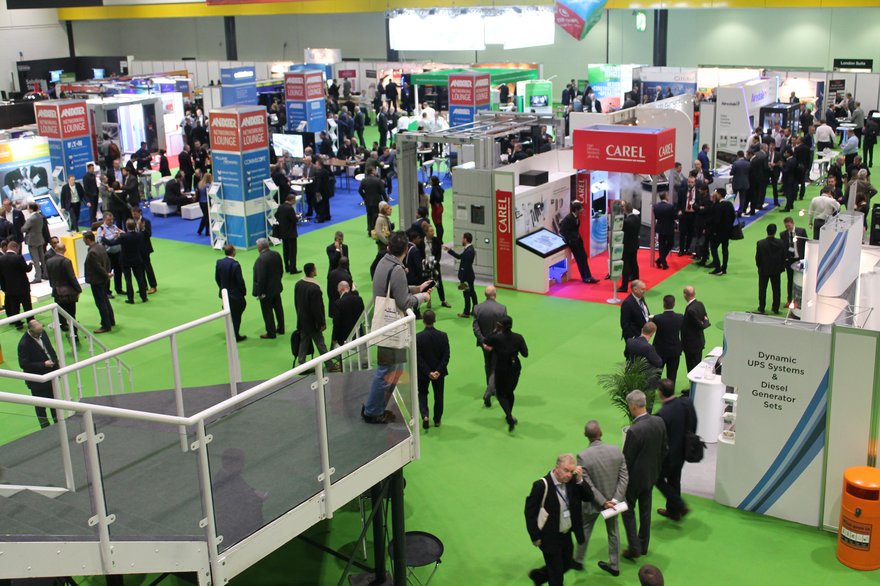 Edge networking is being transformed by the Internet of things, leading to a new human level to data centers, according to DCD Converged Europe, DatacenterDynamics’ London event, which takes place in the ExCel exhibition center in Docklands this week.

“People are the edge,” said Brandon Butterworth, chief scientist for the BBC, in the opening session. This is true for the BBC, whose business is delivering content to people, but is a more general truth for the industry as a whole. Edge networking and edge data centers are becoming more important, as users need content, while the Internet of things mean that human existence - and people themselves - are instrumented and connected to the Net as never before. 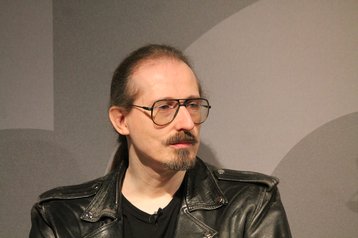 While the BBC wants to deliver information using IP networking from the camera to the end user, the data center industry is rushing to deliver this functionality to anyone who needs it.

Tanuja Randery, president of Schneider Electric for UK and Ireland, introduced the company’s micro data centers to Britain, and described their use in providing “DC PoPs” - small responsive facilities in office buildings or wherever they are needed.

Scientists have predicted that China will have seven to ten IP addresses for every person - actually linked to those people - said Cole Crawford, CEO of Vapor IO, and the former head of Open Compute, providing a concrete example of how people are becoming the edge of the network.

Vapor IO’s Vapor Chamber got its first physical outing at the show, with a full cylinder of the company’s individual racks on display, showing how hot air can be exhausted efficiently from a cylinder instead of a hot aisle Vapor’s OpenDCRE system for data center automation was also on show

Elsewhere in the show, liquid cooling firms including Sweden’s CoolIT and the UK’s Iceotope discussed the relative merits of their systems, and Iceotope announced a commercial sale of its Petagen system. And Open Compute designs including the Six Pack switch were on display.

Other announcements included a promise from London’s Volta that any customer experience loss of power to its rack will have free service for a year - an offer made timely by the news that Telecity had an outage in one of its London Data centers the day before the show opened.