CyrusOne first to get Open-IX certification 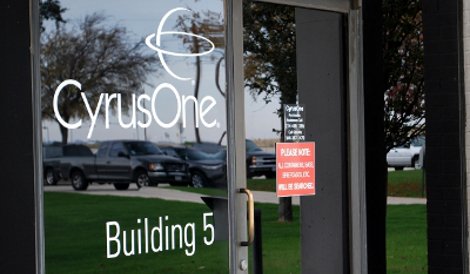 Open-IX, a non-profit focused on diversifying the internet exchange market in North America, has endorsed six CyrusOne data centers as suitable to host internet exchange infrastructure by the organization's standards.

The data center provider's facilities in the Dallas, Houston, Austin, Phoenix and Cincinnati, Ohio, markets have been endorsed, the company announced Tuesday. Other providers who have announced intent to get data centers certified include Digital Realty Trust, DuPont Fabros and RagingWire.

Open-IX was founded in September of last year, hoping to build a necessary critical mass at peering points not controlled by a few market incumbents to make those points viable alternatives.

The incumbents include Equinix, CoreSite, Verizon Terremark and Telx. These companies – Equinix being the largest – control virtually all key exchanges in the region. According to Open-IX members, this creates a lack of variety in peering points and few options for redundancy.

The organization recently completed its standard documents for both data center and exchange operators and started accepting applications.

Commenting on CyrusOne's certification, Dave Temkin, chairman of the association, said, “As the first to fulfill requirements for certification across multiple facilities, CyrusOne has illustrated the key benefits of the OIX and have implemented best practices to ensure more reliable space, power and connectivity to its customers.”

CyrusOne operates a national exchange of its own and has plans to certify it as well.

Data center providers that have been involved in the initiative are hoping that fostering vibrant internet exchanges in their facilities will help attract customers. Some of the biggest European exchange operators, including AMS IX (Amsterdam Internet Exchange), LINX (London Internet Exchange) and DE-CIX (Deutscher Commercial Internet Exchange) have used it to expand in the US.