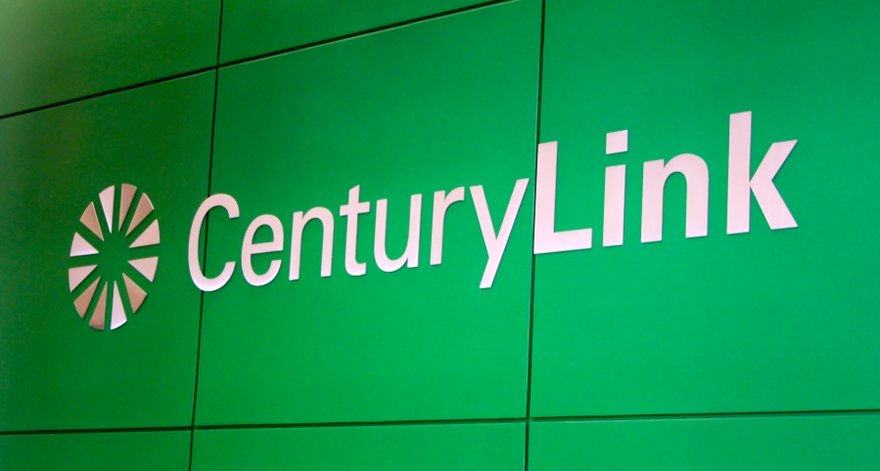 Communications firm CenturyLink is considering selling off its worldwide network of 59 data centers. It plans to continue offering colocation and other services, but may do so through a third party.

CenturyLink posted positive financial figures, with revenue at $4.55 billion and a nine percent increase in profits, but its hosting business has been declining, the company revealed in an earnings call this week. The company has appointed financial advisers, and is in looking at alternatives to owning its own data center space, the CEO Glen Post said in the call. 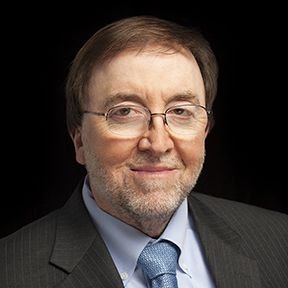 “We expect colocation will continue to be a service our customers will look to us for,” said Post, “but we do not necessary believe we have to own the data center assets to be effective in the delivery of those services.”

Post stressed that these are only exploratory discussions, and CenturyLink might end up deciding to keep hold of its space, but this is potentially a big deal. With 59 data centers worldwide, CenturyLink is the second biggest provider of colocation space in the US after Equinix.

It could also be a big U-turn, coming after a prolonged period of growth in its data center holdings, which began when CenturyLink bought Savvis in 2011 for $2.5 billion. Savvis properties round the world were rebranded as CenturyLink and the firm continued with other acquisitions. This year saw major expansions in the US, and new ventures in South East Asia.

CenturyLink takes its data centers seriously, promising that all will get certified with the Uptime Institute’s Management & Operations (M & O) stamp.