Thanks to a $1.6M investment fronted by Harvard University

Harvard University is to fund expansion of the Massachusetts Green High Performance Computing Center (MGHPCC) - a scientific research facility that runs millions of virtual experiments per month in the fields of physical science, life science, computer science and many other disciplines.

MGHPCC, based in Holyoke, was opened in 2012 to provide the infrastructure required for computationally intensive research. It is open for use by any research organization. 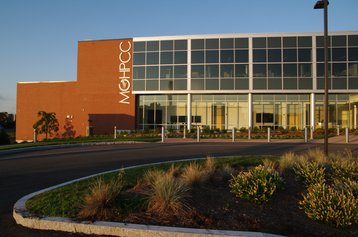 Expansion of the 90,000 sq ft data center will be funded by Harvard University, one of the facility’s founding members, to meet short-term demand for storage and computing capacity.

The facility supports more than 10,000 direct users of its computing resources, while other services such as its research databases are used globally by thousands more.

“By working collaboratively with other research institutions we have been able to achieve flexibility and economies of scale to meet research faculty needs that would have been much more difficult to accomplish individually.”

In March, researchers from MIT and UMass revealed that they had used resources of the MGHPCC on a project that aims to power data centers using only solar energy, as reported in DatacenterDynamics.

Holyoke Mayor Alex Morse said: “The expansion of MGHPCC is significant not only for the fact that it is a great example of a successful public and private investment but also because it has created opportunities for innovation.”