The Washington subsidiary to make the company FedRAMP compliant

BGS will largely focus on securing BlackBerry’s own projects that need to comply with the Federal Risk and Authorization Management Program (FedRAMP), a security framework for companies seeking federal cloud contracts. 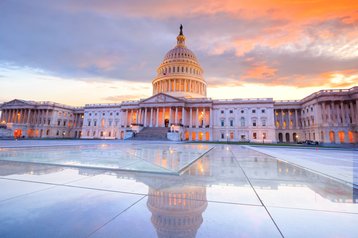 BlackBerry CEO John Chen said the company wants “to help the US government securely build and connect all ‘things’ from ATVs and drones to documents, emails, and the data that flows between."

Bob Day, president of the Washington, DC-based subsidiary, told The Hill that other nations like Canada and Australia are creating their own security requirements like FedRAMP, and that he can see BlackBerry setting up similar regional offices down the road to ensure that BlackBerry products are compliant with the various government regulations that exist and are on the horizon.

"More and more we're seeing agencies make that determination...that people are saying, 'I want the data in this country' and 'I want only the people who are accessing that data to be in this country,'" he said.