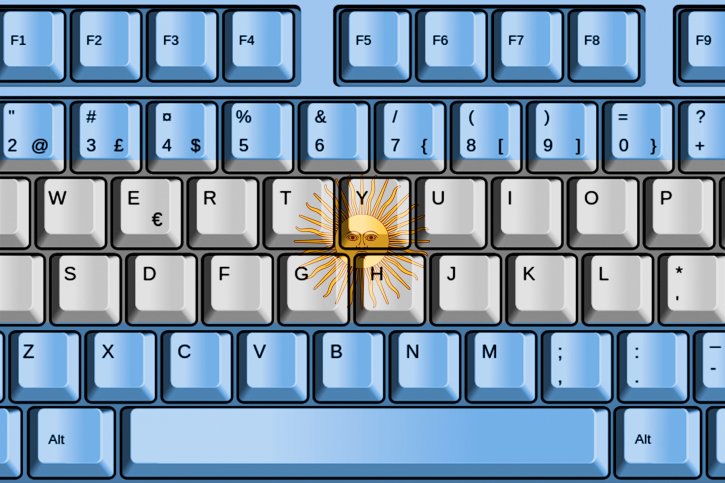 The center won the Uptime Institute’s certificate for having processes that should provides a guaraneteed 99.982% availability for data storage and prociessing.The facility has N + 1 redundancy and is prepared for preventive and scheduled maintenance, without interrupting operations.

The data center, in the Buenavidez district of Argentina, was subjected to 30 tests by Uptime Institute auditors, which included testing start-up and operation of the site and its components, as well as an on-site visit to the premises. The data center had already won Tier III certification for its design in October 2012, and now has the same qualification for its construction.

In the rest of Latin America, there are only eleven data centers with identical certification: one in Brazil, five in Chile, one in Honduras and three in Mexico.

The ARSAT data center also has ISO 27001 information security certification, and has approval to Communication “A” 4609 of the Central Bank of Argentina, which earns it permission to market services to financial institutions.