This is the company’s sixth location

The presence in the West Coast facility complements Anexio’s existing space in five data centers across the East Coast. 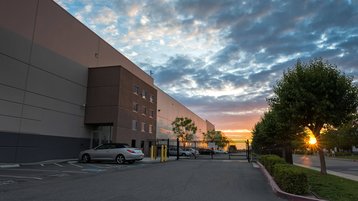 While the company describes the facilities as “Anexio data centers,” each site is actually owned and leased out by major wholesale colocation providers.

The company previously leased the space at DFT’s data centers from Net Data Centers, but acquired the assets in late 2015 when the Net went bankrupt.