And Texas Instruments does well as everyone wants more chips 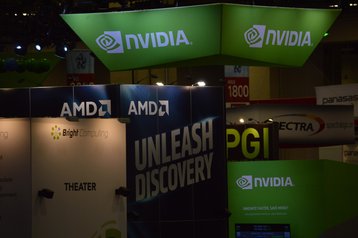 “We expect data-center product revenue to grow significantly as we go through the year driven by our strong pipeline of new cloud, enterprise, and HPC wins.”

Su said that the success was based "on the strength of cloud," the reverse of what Intel said at its earnings call earlier this week.

Intel saw its Data Center Group revenue fall more than 20 percent, with the company claiming that cloud customers were still "digesting" all the chips they had acquired in 2020.

Chipmaker SK Hynix saw sales increase 18 percent to 8.49 trillion won ($7.6bn), and said that it expected demand of DRAM and NAND to grow for the year ahead. The company is in the midst of acquiring Intel's NAND business for $9 billion.