Amazon promises to use 100% renewable energy 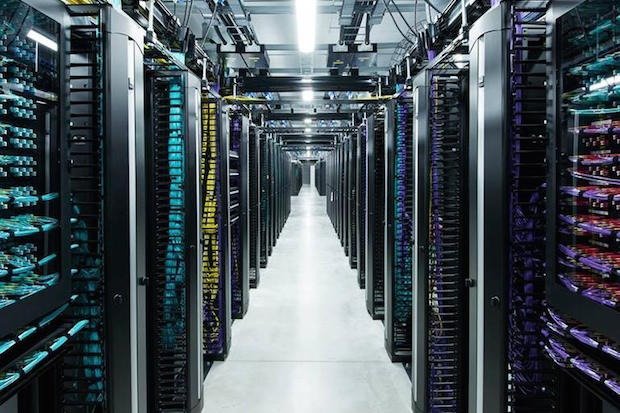 Amazon has committed to use 100 percent renewable energy in its Amazon Web Services (AWS) data centres. The about-turn has been welcomed by Greenpeace.

The cloud services giant made a “long term commitment” to use only renewable energy in its global infrastructure, according to an announcement on its site on Wednesday. Amazon has not said when it will achieve this, but environmental campaigner Greenpeace quickly heralded this as a “potential breakthrough”, with Amazon falling into line with other giants Facebook, Apple and Microsoft.

Greening the Amazon cloud
“Amazon’s data centers consume massive amounts of electricity, and they’re proliferating incredibly quickly, which is why today’s news is so crucial and promising,” said Greenpeace.

But Greenpeace isn’t quite satisfied yet. The organization has been in a long running war with Amazon, accusing the giant of a lack of transparency, while Amazon has been openly critical of its rivals’ efforts in renewable energy.

“Amazon’s customers will need more information so that we can trust that AWS means business when it says it is committing to renewable energy,” said Greenpeace. “AWS should offer a plan for how it will implement its ambitious new commitment across its footprint.”

Amazon already has three carbon-neutral regions: US West (Oregon), EU (Frankfurt), and AWS GovCloud (US). However, Greenpeace wants a roadmap for full neutrality, along the lines of those produced by Apple, Facebook and Google.