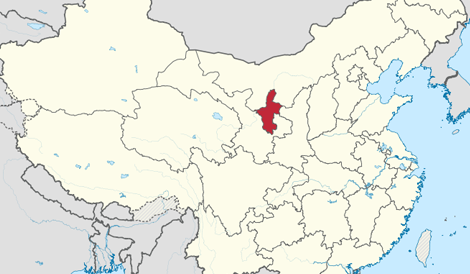 Amazon Web Services (AWS) plans to locate its tenth global data center in the Ningxia Hui Autonomous Region in Northwest China, according to a report by the Economic Weekly.

According to the agreement signed between AWS and the Ningxia Government, many server-filled containers will be unloaded in Zhongwei City of Ningxia, reaching the Western Cloud Base of Zhongwei.

The region also ranks first in China in terms of power generation capacity and per capita of installed power capacity - four times of the national average level - yet with the lowest power prices across the country.

AWS also cooperated with Beijing Sinnet Technology - an internet data center and access service provider in China - and ChinaNetCenter - an internet service platform and content delivery network platform provider – for use of their data centers to support AWS’s business in Beijing.

Prior to that, the AWS cloud services used by Chinese enterprises were offered through servers located in the US, Europe and South Africa.

Starting from the beginning of this year, Amazon said such enterprises can run their applications on infrastructures located in China, greatly reducing network latency and enhancing service speed.

The AWS Ningxia Data Center has not broken ground but it is expected to assume a greater role in delivering AWS cloud services in China as more workloads will be shifted from data centers in Beijing to the new facility.

AWS operates data centers in the US, Ireland, Singapore, Tokyo and Sydney.