But questions remain over whether it will build its own facility

Chinese e-commerce giant Alibaba is debating where to locate its second European data center, as it tries to expand its cloud services outside of mainland China.

Where should it go? 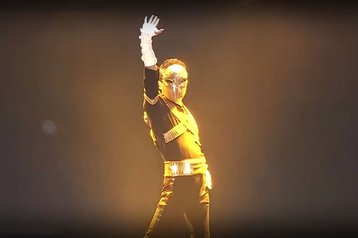 “Right now, Europe is really a weak region for us, very weak,” Luo told the publication when in Belgrade, Serbia, where he was meeting government and business officials to discuss IT cooperation.

She added: “We have to figure out what is the best strategy for here.”

It is not clear if Alibaba will build its own data center, or simply colocate - as it did with Vodafone in Germany.

It could also partner with a third party, as it did in Dubai, when it formed a joint partnership with Meraas, or in Japan where it partnered with SoftBank.

Alibaba’s cloud division, also known as AliYun, remains a small part of the company’s overall revenue, but is growing rapidly. In China, Alibaba claims to host more than a third of all websites, including its enormously popular shopping portal.

The company also plans to open data centers in India, Indonesia and Malaysia this fiscal year.