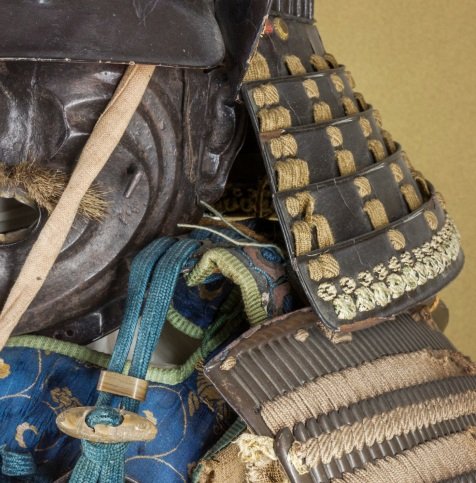 Akamai Technologies has opened a new data center in Japan as part of an on-going expansion of its global network to fight distributed denial of service (DDoS) attacks.

DDoS attacks are designed to render websites unavailable either by an overwhelming flood of fake requests, or with the use of malicious requests which exploit legacy protocols and programming weaknesses.

The primary mitigation method against DDoS attacks is to reroute all incoming site traffic to a specialized provider with the networking and computing capabilities to filter out the malicious traffic. Traffic that has been “cleansed” is then transparently forwarded back to the original destination.

Regional protection
Akamai has a strategy of operating regional data centers that are located close to where attacks originate, and the company says its new data center in Japan will help improve network performance in the country while significantly increasing its network capacity in the Asia Pacific region.

This is notable as countries in the Asia Pacific currently account for a third of DDoS traffic worldwide, and Akamai says that the trend is likely to continue and strengthen over 2015.

However, the new data center in Japan is not just about DDoS mitigation.

“Locating another scrubbing center in Japan also enables more clients to access Akamai's global DDoS mitigation network,” wrote Charles in an email response to Datacenter Dynamics. “In summary, this center augments Akamai’s capabilities in enhancing web performance and ensuring security for our customers in the region.”

“Akamai constantly strives to ensure that our customers get the best of both performance and cloud security,” said Charles in response to our question about whether Akamai will be opening up more data centers in the region. “Given this focus, we continue to make investments both globally and in APJ."