A hospital in USA, Northern California has admitted that its electronic health record (EHR) system went down for a week after its data center air conditioning failed. Clinicians were unable to access patient medical records and medical treatments were postponed or cancelled.

Rideout Health in Marysville, Calif., admitted the health system’s data center crashed in mid February after two HVAC units contained in an off-site data center were to blame after one burned out, and the backup then quickly overheated and failed. 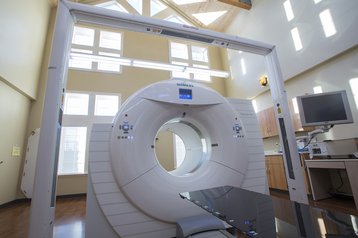 The hospital assured local media outlets thaqt patient medical care was not affected by the outage, but acknowledged it led to many patients having to postpone their radiation treatments. Also, clinicians had no electronic access to portions of their patients’ records.

Robert Chason, hospital Chief Executive said: “There were some records that were not accessible for a period of time, but we tried to get them as quickly as we knew about them.”

One patient’s husband wrote a strongly-worded opinion piece, criticizing Chason for attempting to “minimizing the effects” of the EHR outage.

Edward Ferreira’s partner had a nuclear heart stress test at the health system when the computer outage occurred, and the test result didn’t get to her cardiologist until two weeks later. After examining the test results, Ferreira said clinicians determined she potentially suffered a minor heart attack and would require additional cardiac intervention efforts.

“I am sure my spouse, who has fallen through the cracks during this inexcusable lapse in Rideout’s technical policies, is not the only patient suffering similar situations,” he wrote.