Getting to know the digital twin

And how it can help data centers find solutions to downtime 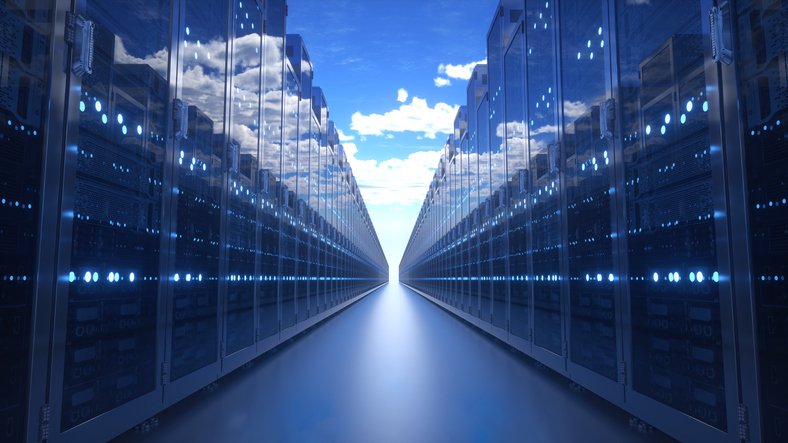 It is a universal fact in the data center industry that a facility’s biggest fear is outages.

At our DCD>New York event, we talked with Future Facilities about resilience, and how data centers can find a solution to capacity problems without lengthy and disruptive investigating and experimenting.

Sherman Ikemoto, Director for Future Facilities, leading sales, marketing, and engineering services for the Americas, introduced us to the digital twin.

“Data centers are built to a capacity rating, but they never reach it. In fact, many of them fall far short by quite a large margin, which makes the cost of capacity higher than expected, and also increases the risk of service outages. But there's a solution to this problem in the form of a new approach to data center management that uses a physics-based simulation of the data center, called a digital twin.

“Over the past 10 years, Future Facilities has seen a significant increase in the demand for data center simulations. These studies are often requested when data centers are experiencing either cooling or power-related resilience problems that put IT services at risk.

“These are capacity problems that occur when the data center is only partially loaded. We did a small study of our customer base in 2018, and found that resilience problems start interfering with the utilization of the remaining capacity at about 66 percent of the capacity rating.”

It is also notable that data center facilities often observe a decline in performance over time. While they may initially seem to run sustainably and resiliently, as the years trickle by, this efficiency decreases. Sherman Ikemoto, puts this down to industry developments.

“A primary reason for this decline is that IT technologies are changing at a faster rate than ever before. This has manifested in the IT power density trend, which has increased significantly since 2017 and does not appear to be slowing down.

“This trend is likely due to the increased use of modern, converged, and hyper-converged IT technologies that are doubling and tripling the power consumption of IT racks in one generation. Large changes to the IP configuration bring new dimensions of capacity into play that traditional data center management practices overlook, such as airflow cooling system behavior, failure scenarios, even weight-bearing capacity.”

This technological evolution necessitates a solution in order to satisfy the capacity demand, the question is, could a digital twin be it?

This means that the digital twin can identify problems in the physical counterpart, and identify the cause. For example, a scenario where a new cabinet is overheating the two existing units by hot air crossing the hot aisle, into the cold, and out into the adjacent pod. The digital twin could identify this, and be used to ‘test’ out solutions, such as those demonstrated by Ikemoto.

“One is to reduce the supplier temperature, and also perhaps increase the airflow supply. If we make those changes in the digital twin, and re-simulate the changes, the digital twin predicts that all the IT units, including the ones that were overheating before, will operate safely. But if you look at the overall performance numbers, this change comes at a cost. We've lost efficiency, the PUE will increase by nine percent this year.

“And so, we return the cooling system to its original settings. Knowing about the cabinet-to-cabinet interactions we saw earlier, we try rearranging the new pod. Before installing it, we're swapping the locations of two cabinets. After simulating this change, digital twin predicts that all of the IT units will operate safely.”

The digital twin enables you to safely test theories, without disrupting the current computing running in your facility.

“Simulation is the only way to know the performance impact of changes in data center management. In this example, planning with a digital twin helped us to avoid a potential IT service outage, and we were also able to minimize energy costs and conserve capacity for use in the future.”

Learn more about using a digital twin to find solutions to capacity problems by downloading the full episode:

Thank you! Your link to stream this episode on-demand will be emailed to your shortly.