We speak to Buddy Rizer, Loudoun's economic director, about how he helped build the data center sector in the county and how it will handle the Dominion power crisis. 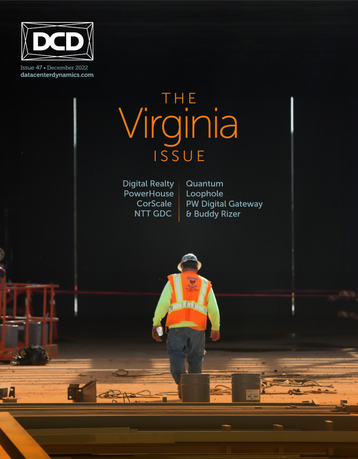 Then we head to a million square foot data center run by Digital Realty, which is itself part of a bigger campus. Next, we take a ride to their planned gigawatt-scale Digital Dulles site to get a glimpse of the future.

After that, we travel to the construction sites of PowerHouse and CorScale to find out about the new crop of companies looking to cash in on the data center gold rush by building powered shells for the hyperscalers.

After that comes a trip to NTT Global Data Centers, which fancies itself ready to compete in the big leagues. It plans to pump billions into becoming a top three data center provider.

Leaving Loudoun, we travel to Prince William County, to talk to the lady behind the PW Digital Gateway - an enormous land sale that could reshape the Virginia landscape.

Finally, we head out of Virginia entirely, to tour Quantum Loophole's giant campus, to see if it can build a framework for multiple such gigawatt campuses around the country.