Vote for the world's most beautiful data center

Six months ago, as we were working on yet another issue of DCD Magazine, the editorial desk set out to find ten of the world’s most beautiful data centers. We were thinking: since data centers are now invading the places where people work and live, they have to be not just useful and efficient, but aesthetically pleasing too. 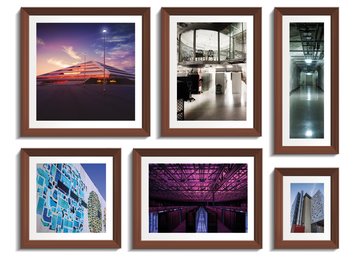 The response was overwhelming, with readers sharing their own opinions, and suggesting other data centers they thought should be included. We’ve seen churches converted into data centers, and data centers shaped like rice paddies, massive towers of concrete and steel, and underground bunkers to survive the apocalypse.

With that in mind, we have teamed up with DCD Awards to give some official recognition to the best of the bunch - and we need your help.

Beauty is in the eye of the beholder, they say, so this award category will be decided by a public vote. Taking onboard readers’ suggestions, the shortlist now includes 15 unique data center projects, each of them attractive in their own special way. But there can only be one winner.

To vote, go here. Voting closes on November 27, with the winner announced at the DCD Awards gala ceremony, held at the Royal Lancaster Hotel in London on 7 December 2017.

The ‘World’s Most Beautiful Data Center’ award was made possible by its sponsor, Quality Uptime Services.

The full list of beautiful data centers, in no particular order, is:

Over on the voting page, you will be able to see images of the data centers, but we will also highlight them in greater detail over the coming weeks. 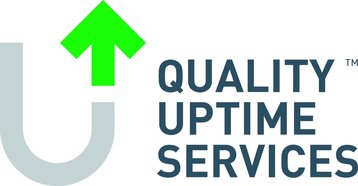