Aiming to cut costs and increase its flexibility, Toyota moved operation of its consumer websites and microsites to a combination of AWS and Azure cloud infrastructure, working in cooperation with managed services provider Beyondsoft.

Toyota began using AWS in 2010 for small and single-use marketing sites but approached the cloud cautiously until 2015, when it moved its ‘marquee properties’, such as Scion.com and BuyaToyota.com, to AWS under a Platform-as-a-Service and Infrastructure-as-a-Service strategy. 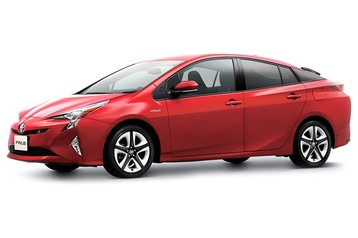 The company described the combination of AWS and Azure as a ‘best of breed’ implementation, with Azure enabling seamless single sign-on options with all current client applications.

Toyota said that in order to achieve a successful cloud transition, organizations need to map an ‘end-to-end path’ that involves determining the right cloud configuration, preparing data and services, implementing the migration and continually re-optimizing services for the cloud. 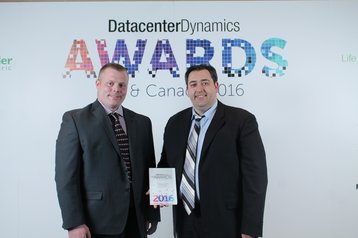 Annual operational savings for Toyota as a result of the migration were estimated to be approximately $350,000. The company said its overall efficiency increase was about 400 percent.

New app provisioning consumed just half a day on average after changing from JBoss to Beanstalk/Tomcat, down from three days.

The move started with a preliminary Beyondsoft ‘application portfolio discovery process’ that identified primary targets for migration, before the remaining batch of more than 100 workloads were moved to either AWS or Azure cloud services.

The next step in the process involved optimizing Toyota’s web services to take full advantage of cloud technologies, as well as implementing a scalable migration framework to move the remaining core services.

Among the core principles already implemented are continuous integration and deployment, ’infrastructure as code’, version control via source code management systems, and continuous monitoring and logging.

Another difficulty was the cost: the BuyaToyota.com site on its own involved hundreds of instances. Initial cost estimates for transitioning these were far above expectations, the car manufacturer said. Cost was reduced by 60 percent using optimizations such as implementing auto shutdown of preproduction instances and reducing instance size.