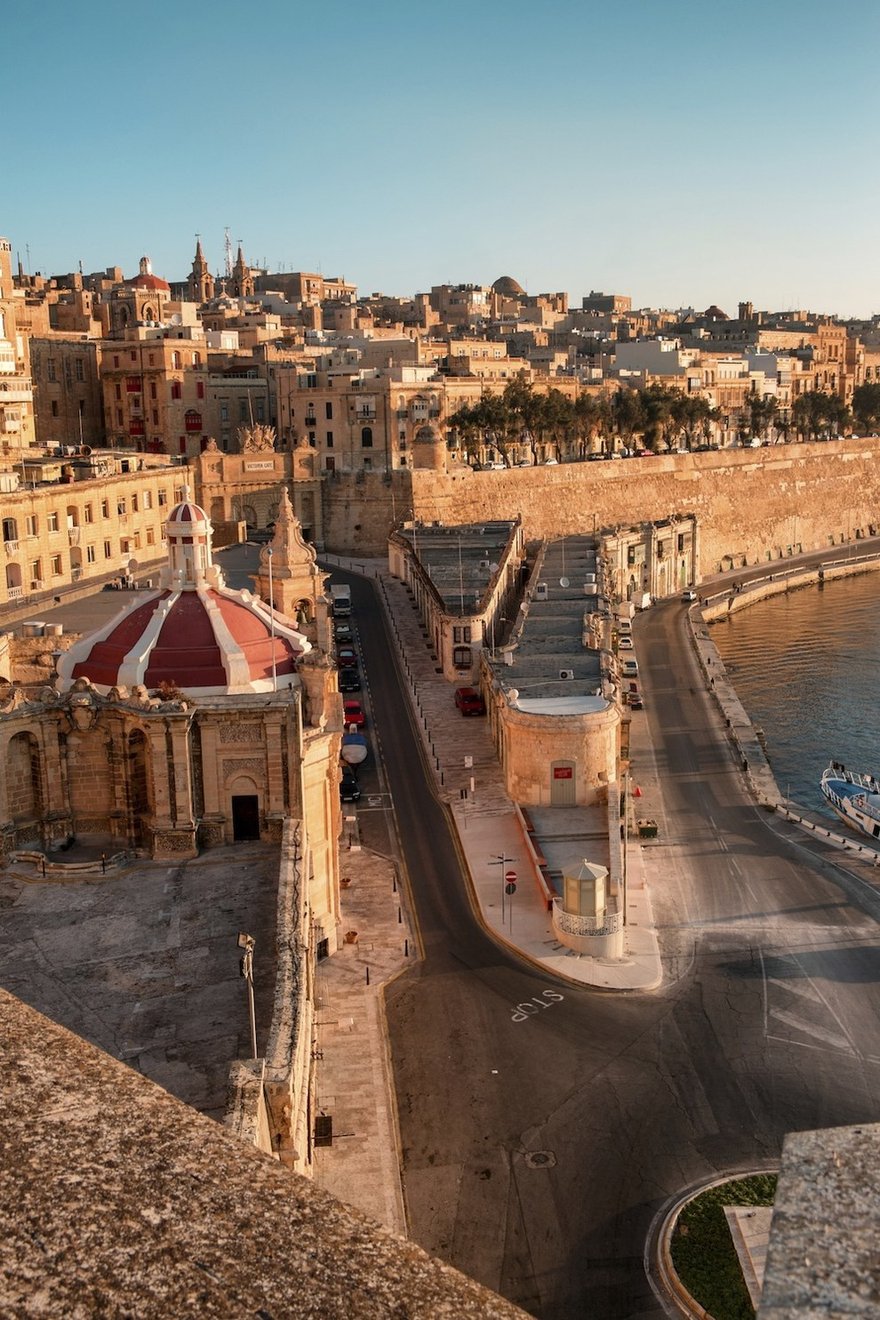 Maltese telecommunications company the Melita Group is expanding its colocation services tenfold in a bid to bring international cloud business to the Mediterranean island nation.

The expansion will double Malta’s data center capacity, and is part a five-year, €60 million (US$75m) technology and network upgrade by Melita. The new colo space will be housed in a purpose-built data center next  to Melita’s existing site.

Melita's Madliena center, opened last October which was almost full by the end of 2013.

Finance and games go to Malta
The boom in Malta as a cloud center is largely due to finance and gaming, said the Chris Cardona, the Minister for the Economy, Investment and Small Business: “Cutting edge data facilities, as these developed by Melita, are particularly attractive for financial services and online gaming operators, who are increasingly finding Malta as a reliable and secure location from where to conduct their business with the necessary peace of mind and state-of-the-art technical facilities”.

“More colocation space is critical for the country’s success in attracting new foreign companies to Malta but it’s not the only requirement. The country has to offer better quality and very high-end data center capacity as well,” Torriani said.

The extension is currently under construction and is expected to go live towards the end of Q1 2015.