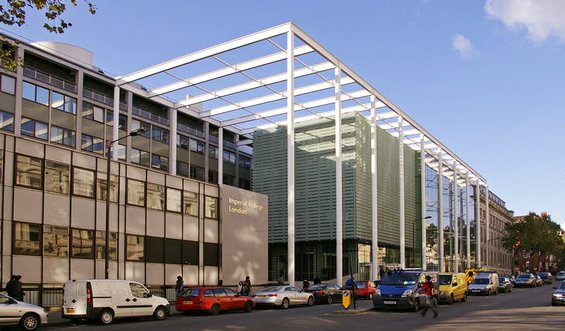 Huawei and Imperial College London arel collaborating and jointly-investing in a data science lab that will focus on smart cities, energy and healthcare.

The collaboration will bring experts from Imperial’s faculties and Huawei researchers together research and develop applications for each area.

Huawei said it will invest in ‘cutting-edge equipment’ which will include next-generation cloud computing servers, a research and innovation fund and operational costs for the lab.

Universities and Science minister David Willets MP said he welcomed the collaboration, saying it could take the reins in research and development into big data technology.

“Science and research are major contributors to the UK economy and our universities are central to ensuring that we have the skills in science, technology, engineering and maths (STEM) that we need to compete in the global economy,” Willets said.

The announcement follows the signing of a Memorandum of Understanding between Huawei and Imperial in 2013 which states both parties agree to look at opportunities for collaboration.

“Huawei and Imperial are world-leaders in their fields, with a series of complementary strengths. We look forward to turning our ambitious vision for this collaboration into reality,” Guo said.

Huawei has invested more than 10% of its global revenue into research and development consecutively for the past ten years.

Last year that equated to over US$5.4bn which accounted for more than 14% of the revenue.