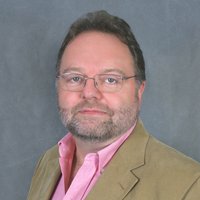 Ian started his engineering journey as an Apprentice, obtaining a Higher National Diploma in Electrical Engineering.  Then followed a BA in Pure & Applied Mathematics, a first-class BSc (Hons) in Technology, a postgraduate Diploma in Design & Innovation, and an Honorary Doctorate in Engineering Management. Ian’s career has been varied and extensive with 7 years in engineering with Schindler (passenger lifts) leading to 14 years with Demag (rotating machines and variable speed drives), during which time he wrote numerous technical papers on the subject of variable speed drive systems in the material handling industry and presented them at conferences across the globe.  By 1989 he had reached the position of Divisional Manager.

A move to Anton Piller (Hybrid Rotary UPS), where he was a UK Director for 7 years, was the start of Ian's long involvement within the critical power and cooling industry and led to several posts in the Liebert/Emerson organization, culminating as Chief Technology Officer of Emerson Network Power in EMEA.

An active speaker and author, Ian's technical papers on critical power and cooling have been presented at numerous European conferences and he has made conference presentations and keynote speeches across the globe. Ian is a co-author of two chapters in the CIBSE publication, 'Guide K: Electricity in Buildings', on UPS Systems and HV Switchgear. Ian is a Charted Engineer and Professional Member of UK Engineering Institutions, including CIBSE and a Fellow of the IET.

Since 2014 Ian has been an independent Consulting Engineer, Expert Witness (HKA Global), author, trainer and volunteer. 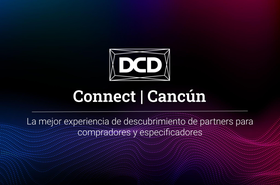