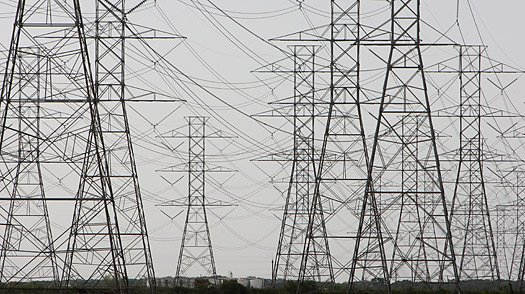 US data centers waste US$3bn worth of power says a report from the US-based Natural Resources Defense Council (NRDC), which claims that the same amount could be saved by cutting server room power wastage by 40%.

The report, Scaling Up Energy Efficiency Across the Data Center Industry: Evaluating Key Drivers and Barriers, claims that efficiency improvements have been slow and uneven across the near three million data centers that – it estimates - house 95% of servers across the US.

It claims that billions of dollars and kilowatt hours are wasted because around one-third of working servers are no longer needed while more are ‘grossly underutilized’ running at 18% of their capacity.

By that stage fuelling the US data center industry will call for 50 large coal-fired power plants emitting nearly 150m tons of carbon pollution, the report says.

Despite acknowledging a lack of consistent metrics the report estimates in 2014 data centers could collectively save 39bn kWh of electricity by improving server management.

One of the biggest barriers to progress in this area is internal politics, says the report.

NRDC estimates that 80% of organizations suffer from “split incentives” where management of data centers and the procurement of electricity are governed by different departments.

Among the report’s practical recommendations are the alignment of incentives for decision makers and simpler metrics for measuring server use.

More controversially, it also called for public disclosure of data center energy and carbon performance and the establishment of “green leases” for multi-tenant data centers.

NRDC’s director of high-tech energy efficiency Pierre Delforge said most of the attention is focused on the highly visible hyperscale cloud data centers like Google’s and Facebook’s.

“They are already very efficient and represent less than 5% of US data center electricity consumption,” Delforge said.

New practices and policies are needed to accelerate the pace and scale of the adoption of energy efficiency best-practices throughout the industry, said Delforge.

“Nearly one-third of all leased data center space will come up for renewal over the next year, so the time to act is now,” Delforge said.