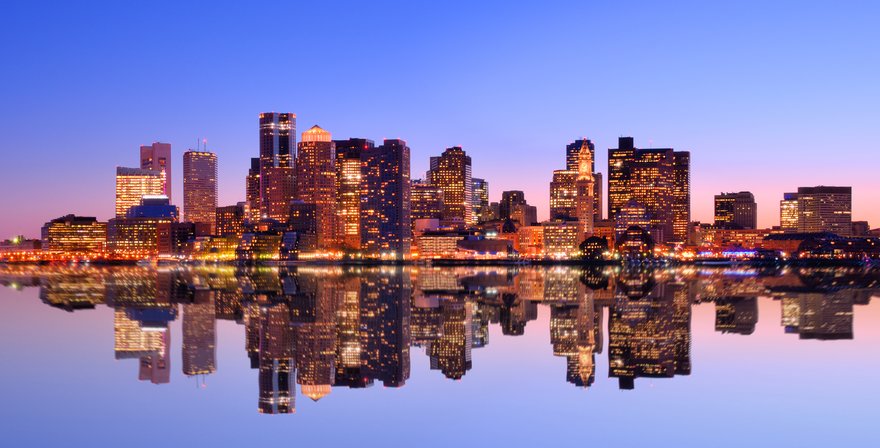 As part of a multi-agency initiative to formulate energy solutions to climate change, the Singapore Government appointed i3 Solutions Group to prepare its Green Data Centre Technology Roadmap. This roadmap will act as a framework for the Singapore Infocomm Development Authority (IDA), which covers the technology and telco industry in the country, providing guideance for areas of improvement for energy efficiency of data center facilities. It’s work covers both physical IT and software. We caught up with i3 Solutions chairman Ed Ansett who told us more about the roadmap and how this fits in with carbon change initiatives in the country.

DCD FOCUS: Who is involved in this climate change roadmap?
Ed Ansett: The roadmap, now publicly available, is a joint publication between the IDA, National Climate Change Secretariat and National Research Foundation and other government bodies. It sets a framework for the reduction of carbon emissions and improvement in efficiency associated with data centers in Singapore from 2015 to 2030.

Singapore already has standards for data center energy efficiency in place, why is it now creating this roadmap?
The Government has a standard called SS564  which covers efficiency of data centers looking at energy and environmental systems. But that serves as a guideline. In addition it has  the BCA Green Mark Scheme (covering construction). You could say Singapore is the only country in the world which has a national standard for data center energy performance. This new roadmap sets out what will happen there over next 15 years.

This roadmap recognizes the hardware and software issues with efficiency. One thing many people are not aware of is the ‘energy cascade’ effect. If we describe power in terms of watts, for every watt of energy used by software – useful power – it takes about 3.2W at point of entry to facility. If you think about power usage effectiveness (PUE), it is just part of the issue. We are now addressing this hardware and software energy efficiency and consumption. Cooling is getting into the law of diminishing returns and hardly anyone has done anything about software.

This is not just an issue for Singapore. It exists around the world in colo facilities and enterprise data centers.

Some companies like Credit Suisse are actively improving energy efficiency by raising temperatures in the data center to ASHRAE’s recommended standards but there is still a reluctance by many to take this route. A majority of facilities in Singapore are colo and most tenants, when they puts out an RFP, ask the provider for temperature conditions of around 23°C. We have to change that view of the tenants, which is what we hope to achieve.

How will you do this?
In Singapore we have some distinct climatic disadvantages. The temperature doesn’t get much below 27°C and is typically 28°C to 32°C. This makes it hard for local operators to capitalize on free cooling.

We can look at running facilities at higher temperatures. A lot of the anecdotal evidence suggests the ASHRAE’s recommendation at the level of 27°C today is still too low. Companies like Dell say they can run servers at 40°C for a certain number of hours a year.

The Government has announced SG$100m of funding – $50m for buildings and $50m for data centers – for energy efficiency research development and demonstration projects into areas of energy efficiency. This is likely to be led by the IDA in conjunction with the main universities. They will be looking to prove that we can operate at 32°C with no impact. We will also look at software.

The only people that can write software that really understand energy consumption are those in the mobile development community because they care about battery life. We have found that the software guys, if not asked to do anything on energy consumption, won’t consider it.

We need to look at things like sleep states and software-defined power which is not only possible but viable and almost certainly will happen.

Will you be calling for other industry submissions as part of this work?
The project will be highly dependent on the cooperation of industries, with OEMs and software firms, for example. We want to get the Open Compute and OpenStack guys involved and the hardware and software guys see this could give them a competitive edge.