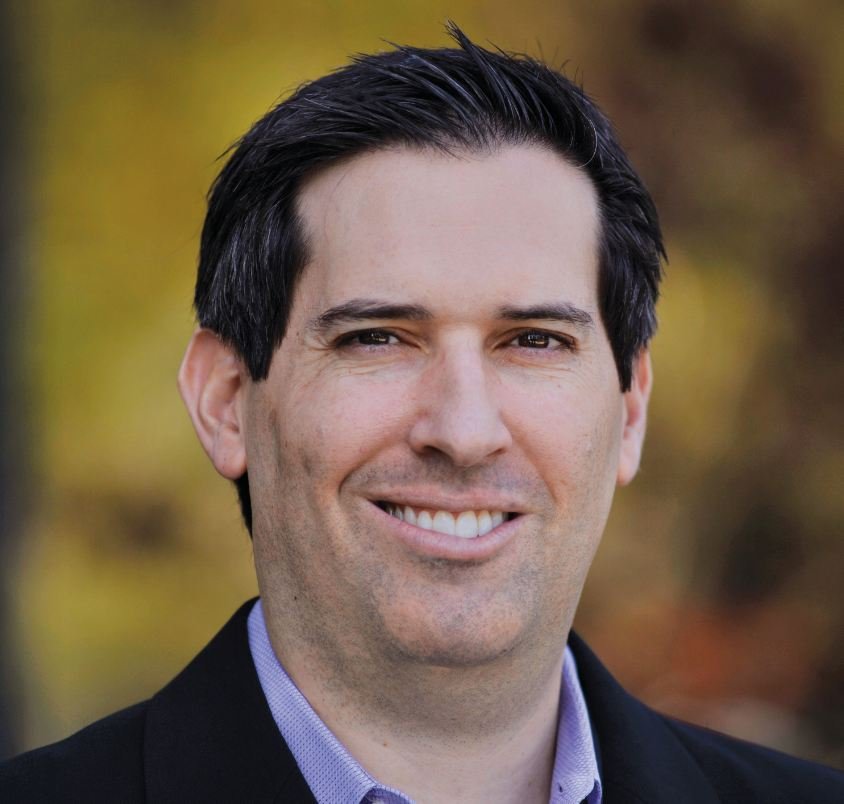 When San Jose-based PernixData, a company that could be seen to compete with the likes of startup Nutanix in the ‘software-defined storage’ space, launched in 2013 it had no plans of moving outside of the US. But the success of its go-to-market strategy, which sees it working in unison with hardware vendors (thanks to its software approach to server-side flash) has seen it expand in year one of operations to markets in Europe and Asia Pacific.

Adding to San Jose, it now has offices in the UK, The Netherlands, Nordics, Germany and Australia.

Its executive team – led by founder Satyam Vaghani (ex VMware) and Poojan Kumar (ex Oracle) – say they now believe the company could be a multi-billion dollar business, focusing on not replacing hardware but selling software instead into any data center environment with virtualized and shared storage. Its offering can cover existing storage devices such as EMC or NetApp’s or be included in new hardware entering the facility, designed for the software-defined era.

“It is a huge market compared to some of those other guys that have started recently in this space for ‘software-defined performance’. [Other offerings] are literally trying to replace a segment of the market by moving to higher speed SAN or NAS,” Jeff Aaron, PernixData’s VP of marketing says.

Predictions for PernixData's market growth may not be that far off. Nutanix, which offers a virtual computing platform as a combined hardware/software offering, recently raised US$101m in Series D financing bringing its overall value up to $1bn. PernixData has already had two rounds of funding bringing in $27m. This was led by Lightspeed Venture Partners and Kleiner Perkins and included contributions from individual investors John W Thompson, chairman of the board for Microsoft, and Mark Lesley, former CEO of Veritas. Aaron says this will soon be followed up by a new funding round – with all contributions priming the company for growth in the lead up to, one day in the future, an IPO.

Playing the market
PernixData’s premise is based around the decoupled architecture “which is where we see the market going”, Aaron says. “Performance is being moved into the servers and capacity and data services should remain in the SAN and the NAS, because that is what they are good for and that is what they have evolved to do over time.”

PernixData’s software solution is essentially based around ‘software intelligence’. It has an architecture with a clustering environment that allows one host to talk to all others. “It has read/write acceleration which works on all virtual machines and we have a hypervisor kernel which gives us much more speed and protection,” Aaron says.

“When we first came out with the idea of having a true clustered architecture we had to figure out if we wanted to do a true infrastructure play or be inside the hypervisor kernel, not as a VM but instead inside of VMware. Our founders came from VMware so it made sense for us to ride on their given market share.”

Today PernixData has more than 100 customers, ranging from SMBs to larger enterprise customers and service providers – which are using its solutions to improve application performance in multi-tenant hosting environments. “[US-based colocation provider] Virtustream is a perfect example. They are hosting all their virtual machines, running us to speed up performance so that when they sell as-a-service to you they are selling us as a higher speed service,” Aaron says. Lower hanging fruit for the company includes application-oriented environments such as virtual desktop and databases “primary because of their need to lower latency”.

The company only sells through its partners and channel and this has been key to its recent success.

Today it has about 150 channel partners around the world which see PernixData software as being complimentary to their own server groups. It is also working with flash vendors such as Toshiba and San Disk, which class hardware as their main focus, despite selling competing software in the market.

“Many of these companies have plans that are completely different to ours. What we are saying is in your servers you can move performance and accelerate your reads and writes with this acceleration tool. Everything you are doing in the backend stays in place, we just add more performance into the server tier,” Aaron says.

The company also works as a tech alliance partner with VMware, using public APIs so VMware can certify use of the Pernix Data software while at the same time Pernix can be found promoting VMware’s vSan solution.

“vSan is very different to what we are doing, but it is kind of going after the same space, despite this we have seen that we can still co-market each other,” Aaron says.

Aggressive play
It all sounds rather friendly in what is becoming a heated market. But this doesn’t mean Pernix Data does not have some aggressive plays up its sleeve.

“We want to make this the ubiquitous platform for storage acceleration,” Aaron says. “We plan to eventually move towards higher intelligence in the server. We have already created a platform that is completely fault tolerant, which is why we have so much traction today. We also now support flash on the server and RAM on the server. What is great about RAM is that that flash is fast but RAM is cheaper. A lot of servers already have RAM which means you can literally download our software and be running immediately. Now you can download us on any server architecture. We also started out with block storage but now we can support file, which opens up the other half of the market."

“ Down the road, it makes sense for Pernix Data to start to support other hypervisors. VMware has a lion’s share of the market but we plan on supporting Hyper-V, KVM and Citrix in future. We want to be hardware agnostic, so as long as we support different hypervisors, in theory we should be able to run with anything that supports and plugs into these hypervisors.”