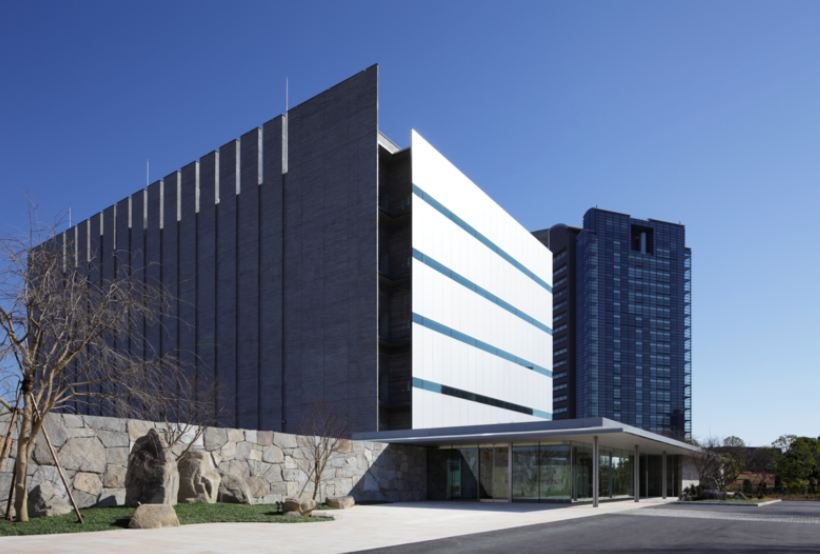 KVH has launched DCNet, a new burstable data center-to-data center interconnection service that will link 100 data centers in cities across Asia such as Tokyo, Osaka, Yokohama, Singapore and Hong Kong.

Service availability is planned for July 2014, and the pre-wired carrier-grade elastic Ethernet connectivity will be available between KVH’s data centers as well as other industry leading data centers in the region.

According to the Cisco 2013 Global Cloud Index Forecast, the adoption of data center related services is driving increases in data center-to-data center traffic by approximately 26% annually, and is expected to reach 530 exabytes of traffic in 2017.

To meet this bandwidth need, KVH says DCNet will deliver bandwidth from 100Mbps to 10Gbps across its pre-wired eco-system of facilities, with a 100Gbps service becoming available in Q1, 2015.

Unlike similar offerings, DCNet is available either as a burstable or fixed bandwidth service, with standard per-megabit bandwidth rates for metro and international connectivity.

In addition, a DCNet end-to-end connection can also be ready for use within a week versus the industry standard of six weeks, KVH said.

According to Anthony Ho, director of product management in charge of the service, DCNet addresses a problem many businesses face when provisioning bandwidth between data centers.

Due to the difficulty of predicting the required amount of bandwidth ahead of time, many companies either end up buying more bandwidth than they actually need, or under-provisioning and having to put up with poor performance.

He said DCNet eliminates such conundrums by allowing customers to pay only for the traffic that they use.

This is possible because customers can opt to purchase a port connection from KVH for a basic monthly fee, and pay a variable fee that is tied to the actual bandwidth consumed.

“This is useful for customers who don’t have a clear idea of their traffic pattern,” Ho said.

He said customers that have a better grasp of their traffic requirements can eventually opt for the fixed bandwidth DCNet service for guaranteed bandwidth between sites.

“We can [also] customize to offer them a guaranteed bandwidth,” Ho said.