Is Dublin, Ohio the next step for Amazon? 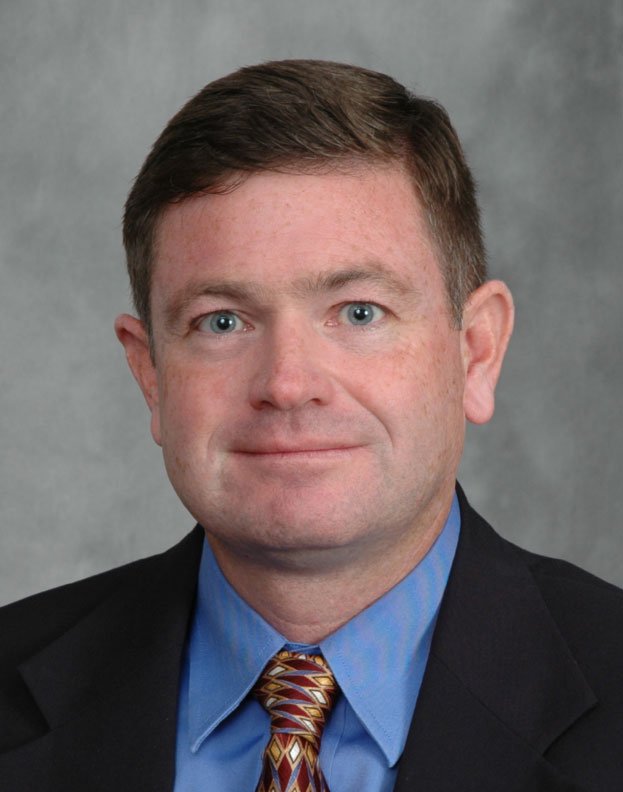 The City of Dublin in the US state of Ohio is offering Amazon 68 acres of land in the hope the e-commerce giant will use the location as part of its US$1.1bn data center complex.

McDaniel said Dublin Economic Development staff had been in discussions with Columbus 2020, which represents a company from outside the Columbus Region, regarding a multi-state competition for a large data center attraction project interested in City-owned land within the West Innovation District.

Also on Monday Expedient Data Centers announced its plans to build a US$52m data and cloud computing center in Ohio for Compuserve.

The Compuserve facility will be in the Shier Rings TechFlex District of Dublin, Ohio, where its neighbours will include IBM, Amazon and Compass. This land also neighbours the West Innovation District.

McDaniel said the project has the potential to attract and create an Information Technology supply chain, continuing to solidify Dublin’s position as a leader in this business sector.

“The project will bring significant investment in facilities, equipment, and critical infrastructure in the form of fiber optics and broadband expansion,” McDaniel said.

“It will also provide well paid career opportunities for the growing technology workforce. Finally, per the zoning already in place, this site and the project match the visions of both the Community Plan and West Innovation District Plan.”

The land at Route 161 and Houchard Road, where the council wants to develop a research-and-development park, is worth an estimated $6.8m according to the council.

Dublin city also proposed a 10% payroll performance incentive that could return up to $500,000 to the organization over a 10 year period.

Amazon has not confirmed that it will go ahead with the Dublin build.