Hewlett Packard Enterprise said that it would boost its Pathfinder venture capital program as it seeks to invest in Edge, cloud, and data.

The company announced three new investments it said were indicative of its funding strategy. HPE said that it "expects to significantly ramp its rate of investment over the next year." 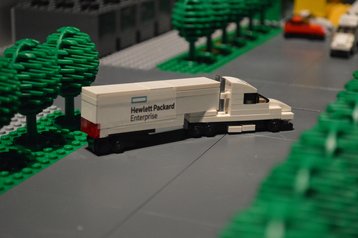 It also invested in vFunction, which helps companies modernize their legacy applications to run in containerized environments using a lightweight microservices architecture.

“Our increased rate of investment will allow us to enhance our engagement with the robust venture-backed ecosystem and better support HPE’s vision to be the Edge-to-cloud company,” said Paul Glaser, VP and head of Hewlett Packard Pathfinder.

“The new portfolio companies will add value for HPE customers by bringing innovative, Edge-to-cloud solutions that are evaluated by HPE technologists.”