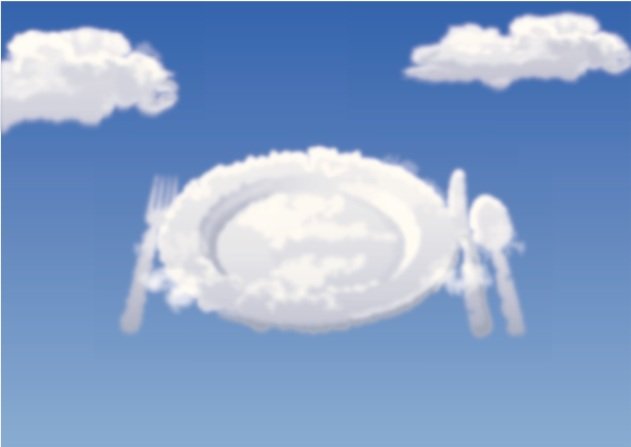 More than three quarters of data center workloads will be running in cloud data centers by 2018, and public cloud will increase its share of those cloud services, according to a Cisco survey. For the first time, the number of workloads in traditional data centers is expected to decline.

Data centers will grow rapidly, and the cloud will increase its share of them, according to the latest Cisco Cloud Index, a regular white paper from the network giant predicting cloud trends. Private cloudwill still dominate in 2018, but public cloud services will increase significantly, the paper predicts.

Cloudy with a chance of consolidation
Virtually all cloud measures are growing fast, with the annual global data center IP traffic set to grow at a compound rate of 23 percent per year4 from 2013 to 2018, reaching 8.6 zettabytes per month.

However, one figure is going down - the number of workloads handled in traditional data centers will decrease, as virtualization continues unchecked and activity moves to cloud. Overall data center workloads will double by 2018, and cloud workloads will triple: since traditional workloads are already at less than half the total, this means they will go down by two percent per year (see below).

This effect is partly due to consolidation in the cloud, where the number of workloads per server will go up from around five in 2013, to 7.5 in 2018. In that time, traditional data centers jog along, increasing their loads from 2.2 to 2.5 percent per server.

Private cloud remains the majority, with public cloud increasing from 22 percent of the cloud to 33 percent over the next four years. And software-as-a-service (SaaS) will increase its share, going up from 41 percent to 59 percent, at the expense of infrastructure and platform services.