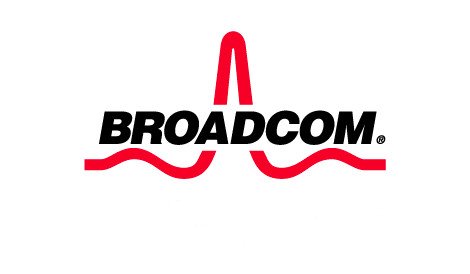 Broadcom Corp. has launched a Gigabit Ethernet controller that is both high-performance and integrates management-controller features, consolidating three components in traditional servers into one.

The controller will enable a new class of networking products, such as the AMD Open 3.0 modular server design by the Open Compute Project – the open source hardware design organization spearheaded by Facebook.

IDC analyst Abhi Dugar said, “Integrating the system management functionality into the Ethernet controller highlights the trend that IDC is tracking of increasing intelligence at every point in the flow of IP traffic, and IDC believes that this feature will help accelerate adoption of non-proprietary, open hardware in line with the goals of the Open Compute Project.”

Broadcom is currently sampling the device and plans to start volume production in the fourth quarter.

- TruManage technology that enables a comprehensive set of system management features, including: