The realization of the ‘smart city’ is a long way from the dystopian metropolis which occupies big-budget films in Hollywood. But contrary to popular opinion, technology is not the major obstacle to the city of the future but rather the data the technology creates. In comes the data center and in the race to build and monetize the mobile edge in a densely populated metropolitan region - what will it look like and who will cross the finish line first? With the emergence of 5G on the horizon, which applications will emerge as governments launch cloud-native, digital services and what is the timeline for implementation? Is ‘hyperscale edge’ on the rise and if so, what role will it play in generating the intelligence and analytics necessary to handle developments in a smart city?

Conference Session Championing the connected facility: Examining the role of software in managing remote locations at the edge 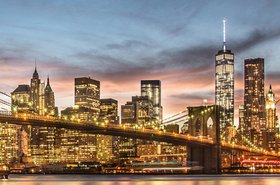 Conference Session Data volumes on the rise? Here’s five tell-tale signs that you’ve hit your fiber threshold and how to overcome the connectivity bottleneck

Conference Session Major Panel: How is the virtualization of the “meet-me room” changing the landscape of network infrastructure? 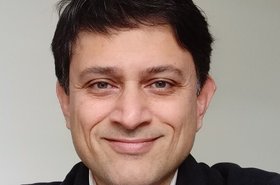